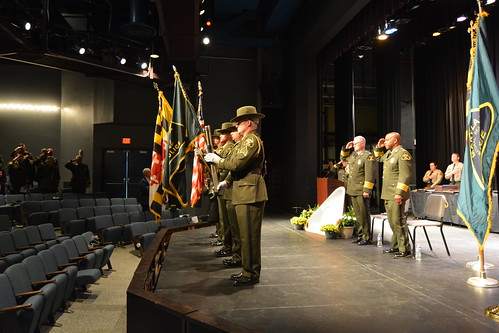 The Maryland Natural Resources Police (NRP) held its annual award ceremony to recognize the achievements made by conservation law enforcement officers in 2021. The annual event was held May 14 at Anne Arundel Community College.

“It is important that we recognize and award the many contributions our officers make,” NRP Superintendent Col. Adrian Baker said. “They are not only sworn to protect our precious natural resources but provide public safety. I’m proud to say our agency consists of committed and courageous men and women dedicated to protecting and serving. I appreciate their devotion to the Maryland Natural Resources Police.”

Individual officers and staff that were honored were:

Corporal Brian Hunt and Officer First Class Jacob Gerczak were each awarded the Medal of Valor, the agency’s highest award.

Corporal Hunt, an NRP diver, rescued a man from beneath a capsized boat in the Chesapeake Bay, saving his life. 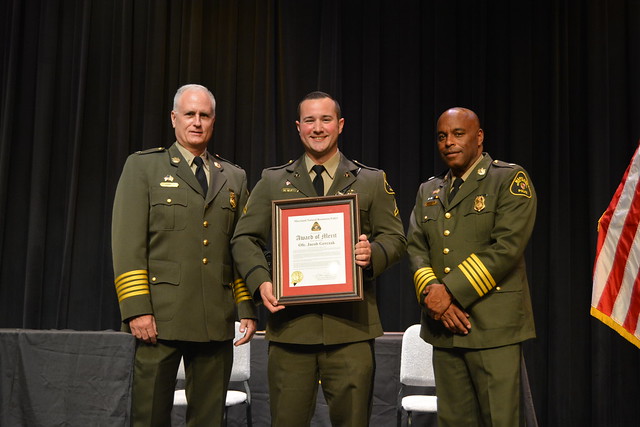 Officer Gerczak prevented two separate suicide attempts within two months, including saving one woman who jumped into frigid waters and talking with another woman until she safely stepped down from a bridge. 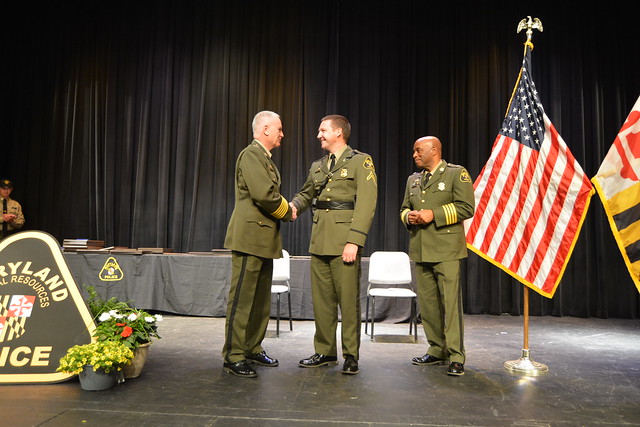 Officer First Class Nathaniel Minnick, assigned to the Western Region, was named the 2021 Officer of the Year for his rigorous pursuit of violators of Maryland’s wildlife laws. 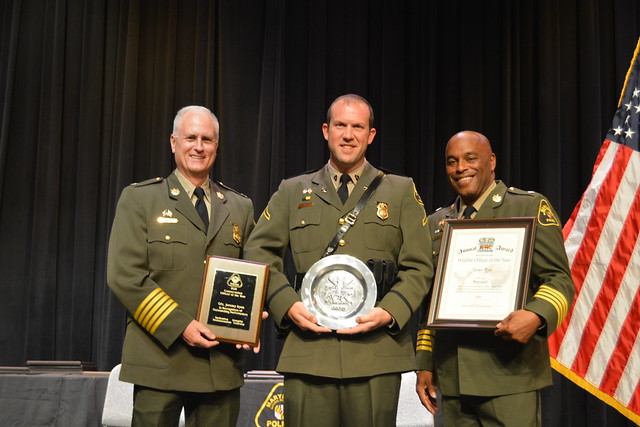 Officer First Class Jeremy Ryan, who patrols the Upper Eastern Shore, was selected as the Conservation Officer of the Year. He was also awarded the Maryland Department of Natural Resources (DNR) Fishing and Boating Services Officer of the Year and Shikar Safari Wildlife award for his proactive enforcement efforts. 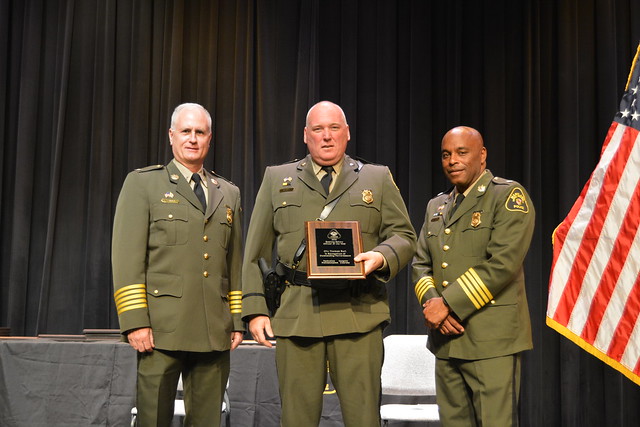 Officer First Class Thomas Burt of the Lower Eastern Shore was honored as Boating Safety Officer of the Year. He received an additional award presented by DNR Fishing and Boating Services.

Sergeant Sean Wiles was awarded the Support Services/Special Services Officer of the Year award for his commitment and dedication. Sgt. Wiles is an essential part of coordinating events involving NRP’s police academy.

Corporal Erica Garver, assigned to the Western Region, was awarded the Maryland Park Service Officer of the Year.

During the ceremony, multiple officers who received promotions were also honored. As family and friends watched, each officer accepted their award and was praised for their high achievement and going beyond the call of duty to serve.

Photos of the event are available on the DNR website.