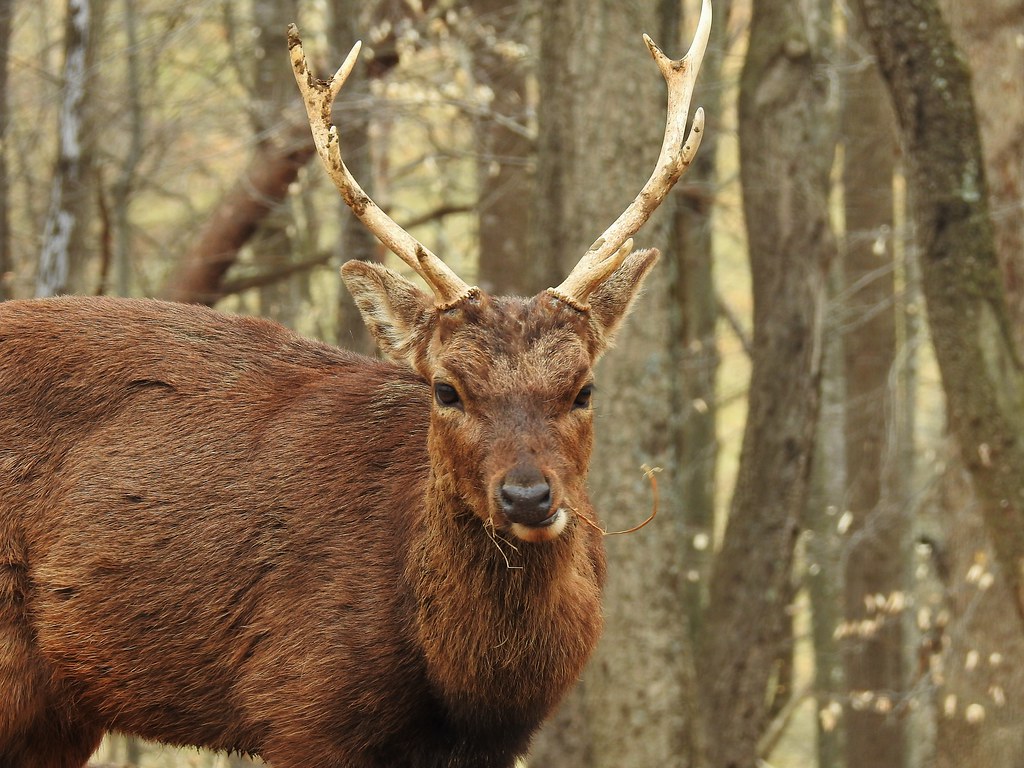 The Maryland Department of Natural Resources reports that hunters harvested 20,220 deer during the early portion of the 2022 archery and muzzleloader seasons. The harvest was a 24% increase from last year’s official harvest of 16,314 deer for the same period.

The early season rebound was largely attributed to improved weather for hunting and increased hunter effort when compared to the previous year. The impacts of epizootic hemorrhagic disease (EHD) were also less prevalent, although an outbreak in Somerset, Wicomico, and Worcester counties has caused a decrease in the early harvest. EHD occurs annually in Maryland deer and does not have long-lasting effects for the deer population, nor is it harmful to humans.

Hunters harvested 885 deer on Sundays that were open to archery hunting during the period, accounting for 7% of the total archery harvest.