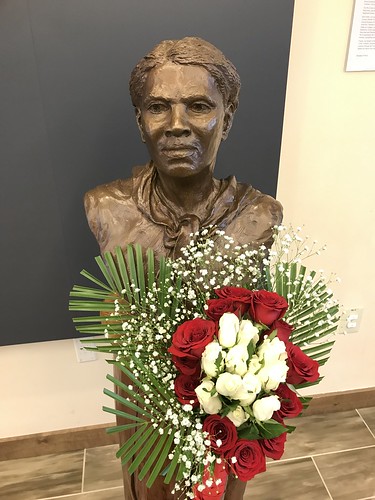 Harriet Tubman had many roles in her 91 years of life. She was most notably a conductor on the Underground Railroad, a nurse, scout, cook, and spy during the Civil War. But she was also a consummate caretaker, an attentive daughter, a devoted aunt, a thoughtful wife, a loving mother and of course a friend. As a young, enslaved girl in the swampy wetlands and upland forests of Dorchester County, Harriet Tubman learned to navigate inhospitable terrain, mimic the sounds of birds, trap animals, and utilize plants for both medicine and food–the ultimate outdoorswoman.

It was on the Eastern Shore of Maryland that Tubman gained the expert naturalist skills that helped her guide herself and more than 70 enslaved people to freedom through the Underground Railroad. Born into bondage in late February or early March of 1822, she was given the name Araminta by her parents Ben and Rit Ross. From a young age she endured painful separations from her family and was put to work checking muskrat traps on the Little Blackwater River and doing domestic labor for a number of families. When she was older, she began working in the timber fields of Dorchester County with her father, Ben Ross, a skilled and highly respected timber foreman. Young Harriet would have been one of a few, if not the only women hauling wood and driving a team of oxen. It was here, under the watchful tutelage of her father, that she learned the skills necessary to become a successful conductor on the Underground Railroad. She learned how to forage for food, navigate by the stars, read the landscape, and be comfortable in the outdoors. 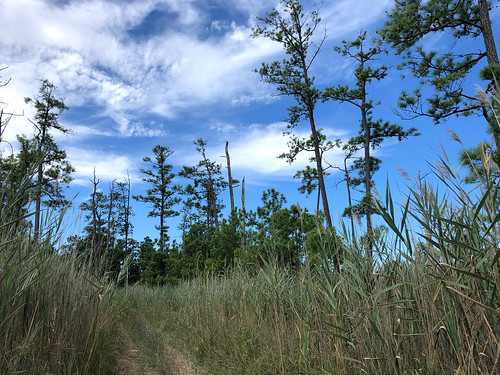 In September of 1849, Tubman took her liberty. Stealing away on her own, she ran away from bondage in Caroline County. Traveling mostly at night and guided by the North Star, Tubman made her way north. She foraged for food and used her connections on the Underground Railroad for shelter; after traveling about 100-miles, she made it to freedom in Philadelphia, Pennsylvania. In the City of Brotherly Love, she was supported by a thriving community of abolitionists and free Blacks. She was employed in domestic labor–this time for pay–to fund her escape missions.

The fact she went back for others after attaining her freedom is what makes Tubman’s actions so extraordinary. She was a runaway herself and she risked her own life and liberty each time she returned to Maryland to emancipate family, friends and people she could not live without. Harriet used the call of the barred owl to alert freedom seekers if it was dangerous or safe to come out of hiding and continue their journey. Also known as the ‘hoot-owl,’ the call of this nocturnal bird of prey sounds like “Who cooks for you? Who cooks for you?’ Who cooks for you? Who cooks for you all?” The sound is common and ubiquitous to the Eastern Shore, and would not have stood out as odd if it were heard near a wooded area. 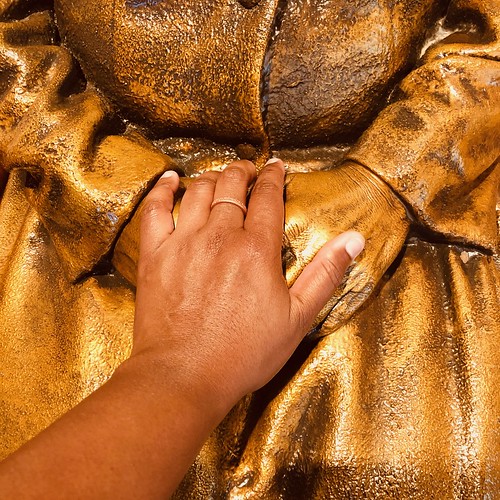 Harriet Tubman was assisted on her journeys of mercy by the courage, kindness, and knowledge of a network of individuals known as the Underground Railroad. In spite of its name, this “railroad” had no trains or tracks. It was a resistance movement against slavery through escape and flight. Free and enslaved Blacks, as well as white supporters, provided food, shelter, transportation, money, and directions. The collaborative efforts of the agents, conductors, and station masters of the Underground Railroad contributed to her unprecedented success as she led people to freedom.

Later in her life, Harriet purchased a home in Auburn, New York. She adopted a daughter, named Gertie, with her second husband Nelson Davis. She took in and cared for anyone who was in need. During her time in New York, Tubman became a pillar of the community. She brought her warm heart and her knowledge of the outdoors with her as she was known around town for concocting a homemade remedy for colicky babies using items from her garden and the surrounding woods.
In 1896 she purchased a five-acre lot with the goal of opening a safe space to care for poor and sick African-Americans. Even in her seventies, Harriet was always looking out for and caring for other people. She incorporated the Harriet Tubman Home, and despite difficulty raising money, she began people housing including young children, providing kindness during the long and harsh Upstate New York winters.

In 1908, the Harriet Tubman Home for Aged and Infirm Negroes officially opened. She had fulfilled her dream and now had a place of respite for those who were in need. As she aged, Tubman’s health declined and she had to use a wheelchair for mobility. She was eventually confined to her bed. In her late 80s she entered the Harriet Tubman Home that she had fought so hard to open and sustain. On March 10, 1913, Harriet Tubman passed away of pneumonia at age 91. But before she slipped into a coma she said, “I go away to prepare a place for you that where I am you also may be.”

Her final resting place is in Auburn, New York, next to her brother and under a shade tree, a fitting place of respite.

Harriet Tubman has a special connection to the passionate employees of the Maryland Park Service. Similar to how her own network communicated, park rangers count on each other’s knowledge and complementary skills to pursue their mission. Along with her care and knowledge of nature, the inspiration and love that drove her to so many accomplishments is what makes her a true shero. 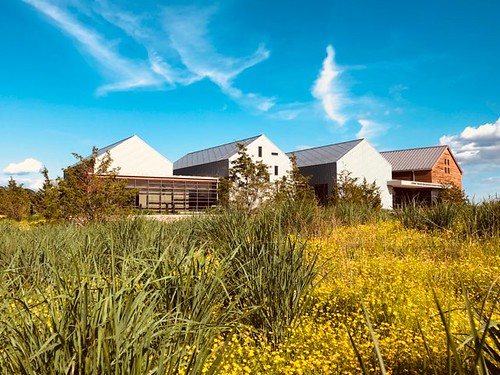 This year, while we celebrate Harriet Tubman’s bicentennial, all are invited to create a personal connection by visiting Harriet Tubman Underground Railroad Visitor Center in historic Church Creek, Maryland, and exploring the landscape that shaped her legacy on the Harriet Tubman Byway.