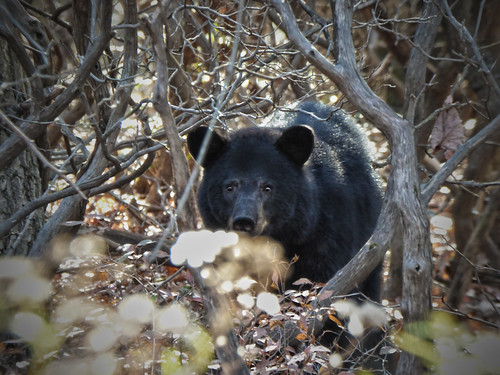 The significant increase in harvest from 54 black bears taken in 2021 was attributed to better hunting conditions, more hunter participation, and an added day to the season. The 2021 hunt was hampered by poor weather and abundant natural food sources, which slowed the harvest. This year, better weather and typical fall food conditions were more favorable for hunting. The harvest was slightly lower than the previous 5-year average of 116 bears.

More information about black bear management in Maryland is available on the department’s website.