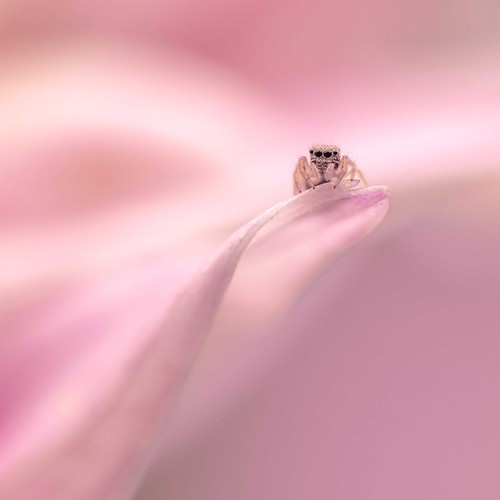 The Maryland Department of Natural Resources has announced the winners of the 2022 Natural Resource Photo Contest, with the grand prize going to David Terao of Silver Spring for his captivating and intricate photo of a jumping spider.

This year’s grand prize package includes $500, a Maryland State Park and Trails Passport, a subscription to Maryland Natural Resource magazine, and five copies of the 2023 calendar with the winning image displayed on the cover.

Still to be determined is the “Fan Favorite,” which will be chosen by popular opinion on the department’s Facebook page. Followers are encouraged to “Like” and “Share” their pick when the photos are posted on September 16, with votes taken through September 26.

Here are the winners of the 19th annual Maryland Natural Resources Photo Contest:

First place: Seal at Sunset by April Price of Crofton

Third place: Do Not Mess with the Peregrine Falcon by Maynard Knapp of New Smyrna Beach, Fla.

Third place: King of the Vernal Pool by Geoffrey Baker of Ellicott City

Third place: The Newest Colt by James Rode of Dundalk 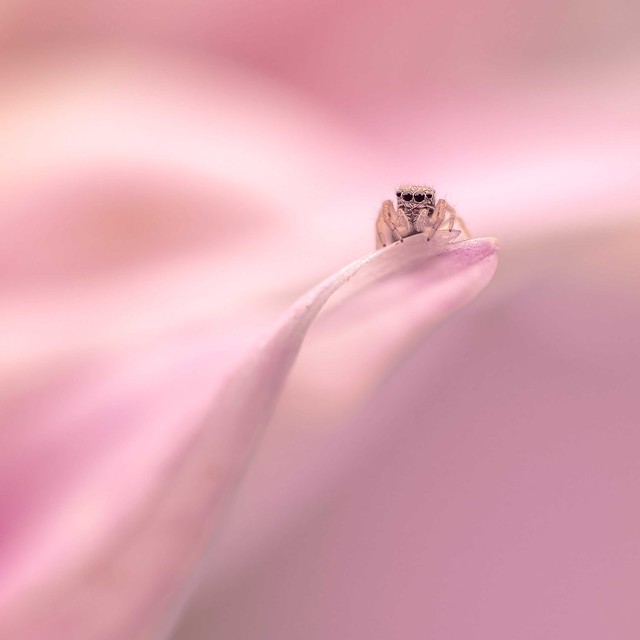