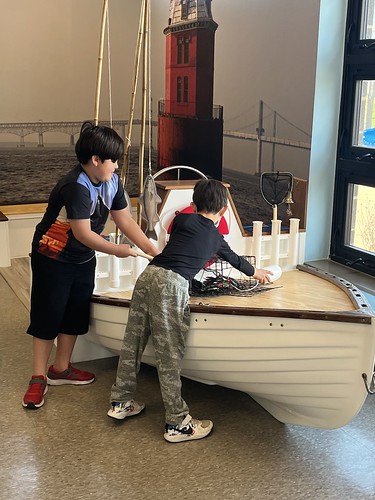 These efforts are designed to ensure that Maryland’s award-winning state park system serves as a model of natural resource conservation that will inspire all Marylanders to join along with the Maryland Department of Natural Resources mission–to preserve, protect, restore, and enhance our environment for this and future generations.

In this and upcoming editions of Natural Resource Magazine, we will take a closer look at what’s new in Maryland State Parks.

The Maryland Park Service saw this visitation as an opportunity to provide visitors with an enhanced beach experience that includes a sustainable and more aesthetically pleasing waterfront recreation area, increased opportunities to experience and learn about a variety of Bay ecosystem types, and more comprehensive educational and interpretive programming related to Bay stewardship.

When the architect submitted three conceptual designs for modest improvements to the South Beach Area, the design team and the Maryland Department of Natural Resources were inspired to expand the project to substantially improve the South Beach area’s plaza and surrounding grounds.

This was a major change in the scope of the project, and it required a lot of creative thinking and funding to make the initial visions a reality. The construction contract was awarded in the spring of 2019, and the project was completed in the summer of 2020. While this project was being designed and built, the National Park Service Chesapeake Bay Office entered into a Cooperative Agreement with Maryland DNR to provide funding and support for projects to connect people to the Chesapeake Bay, and to promote efforts to restore and protect the Bay including land conservation and water access.

Ultimately, the project evolved into a three-phased project that included the design and fabrication of new exhibits for the Nature Center, the preliminary design for a Ecological Restoration Plan for the entire 25-acre South Beach Area, and the conceptual design to convert the Sandy Point Concession Building to a new Visitors Center with an environmental education space and additional exhibits focused on the ecology and history of Sandy Point. 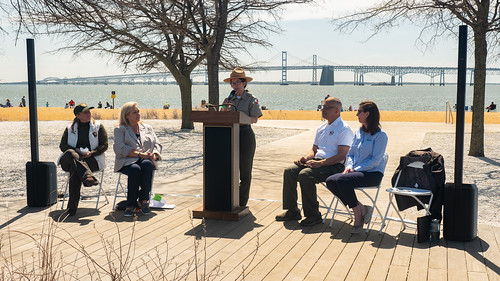 Along with the Center’s interactive displays and information about our Bay–in both English and Spanish–the park also opened a Chesapeake Bay-themed playground.

On the first day of Maryland State Park Week (April 15-22), Lt. Governor Boyd K. Rutherford and Maryland DNR Secretary Jeannie Haddaway-Riccio kicked off the celebration presiding over the opening of the first phase of the Sandy Point South Beach renovation project, including the Chesapeake Bay-themed playground, Chesapeake Bay Nature Center for children developed with bi-lingual exhibits, and redeveloped plaza area with native plant landscaping. They also highlighted other recent improvements, such as a new solar array installation to reduce energy use and the park’s carbon footprint. 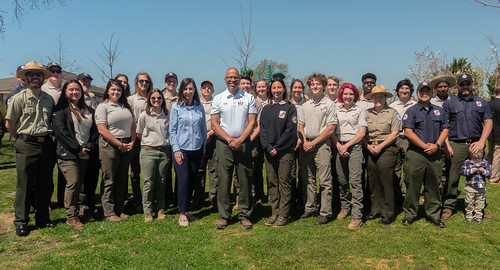 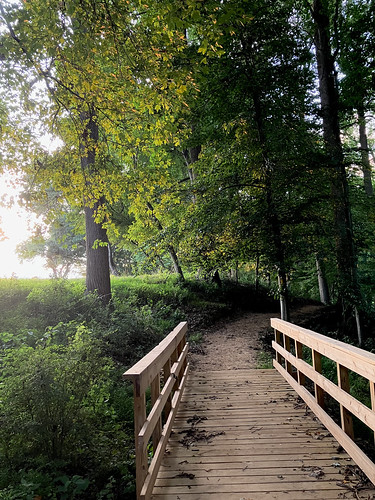 In the summer of 2017 the Department of Natural Resources completed the purchase of 460 acres in southern Cecil County, outside the Town of Chesapeake City, for the future development of a state park. The property includes approximately 225 acres of upland and hydric forest, 60 acres set aside for planned conservation and 29 acres for planned habitat restoration.

In April 2022, this area was opened to the public as Bohemia River State Park. The name “Bohemia” is based on more than 350 years of historical references to the land. The earliest mention was in the late 1600s of “Bohemia Manor,” property acquired by Augustine Herman, a native of Bohemia (now the Czech Republic). In the 1650s, the Dutch wanted to extend their rule of New Amsterdam (New York) into Maryland. They sent Herman to Maryland’s colonial capital to present their case to the governor, Lord Baltimore. Herman’s expedition left New Castle, Delaware, and sailed down the modern-day Bohemia River (then Opperquermine) into the Chesapeake Bay. Although Herman was not able to convince Lord Baltimore to allow the Dutch to move east, he was employed by him to produce a map of the region in return for a grant of land. Herman selected his first grant of 4,000 acres and named it “Bohemia Manor” after his birthplace. Today, the section of Route 213 along which Bohemia River State Park is located is aptly named Augustine Herman Highway. The land was farmed by a succession of landowners, the most prominent of which were the Bayards, who owned the property until the State’s purchase. 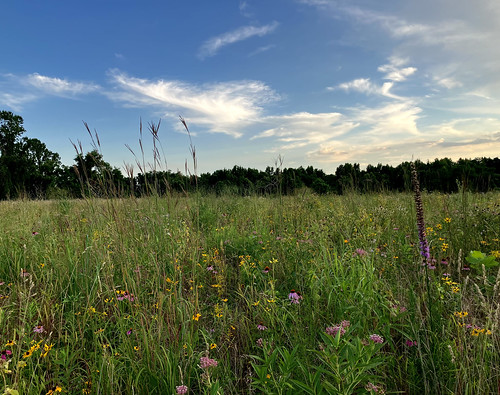 Bohemia River State Park is managed as a Natural Resource Management Area. These areas are state parks with significant unique natural resources, including rare, threatened, and endangered flora and fauna. They are often managed in conjunction with the DNR Wildlife and Heritage Service, to preserve and protect unique natural resources and biological diversity. Recreation on Natural Resource Management Areas is typically low-impact, passive recreation, such as hiking, biking, canoeing, kayaking, wildlife viewing, fishing, and hunting. The goal for Bohemia River State Park is to provide opportunities for public access and recreational use consistent with the primary goals of protection, conservation, and education.

An additional 112 acres are being maintained as agricultural land. The shoreline features 8,600 feet of waterfront along Great Bohemia Creek, 1,500 feet of first-order non-tidal streams and 40 acres of emergent wetland. The forested areas of the park contain potential habitat for forest interior dwelling species with opportunities for expansion and the wetland areas contain rare threatened or endangered plant species. The terrain includes numerous ephemeral streams, meadows, small tributaries, and wetlands. Historically, the entire acreage of the park was cultivated land. Evidence of former farming activity is seen in the young woods that make up the forested areas.

Phase II of park development is currently in design and will feature a roadway connecting the new parking lot to a canoe/kayak launch, additional elements of the trail system, modest facilities, and supplemental parking. 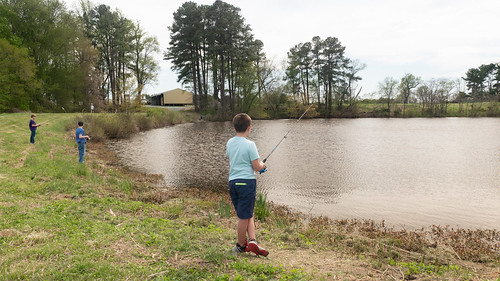 Also this April, DNR opened its first full-fledged Maryland State Park within Kent County–Cypress Branch State Park. A land purchase of 274 acres was combined with the adjacent DNR Big Mill Pond property shortly after acquisition, and the park now comprises 314 acres of crop-land, meadows, forested areas, and marshes.
Visitors can enjoy fishing in the 3-acre fresh-water pond, meander the undeveloped areas for hiking, biking, bird watching or have a picnic lunch at one of the tables overlooking the pond.

Cypress Branch State Park is also managed as a Natural Resource Management Area, in conjunction with the DNR Wildlife and Heritage Service, to preserve and protect unique natural resources and biological diversity. The park trail system is currently in the design phase and will include supplemental parking.

Lt. Governor Rutherford presided over the opening of Cypress Branch State Park during Maryland State Park Week, with a celebration that included a youth fishing derby in the pond. 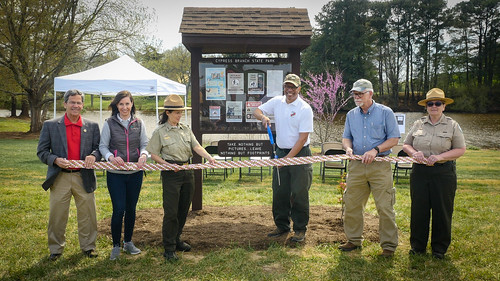 “Bohemia River and Cypress Branch are two great examples of how our state parks provide not only great resources for outdoor recreation, but opportunities to learn about our state’s rich history and develop our local communities,” Rutherford said.

Gregg Bortz is the department’s Media Relations Manager. Article appears in Vol. 25, No. 3 of the Maryland Natural Resource magazine.