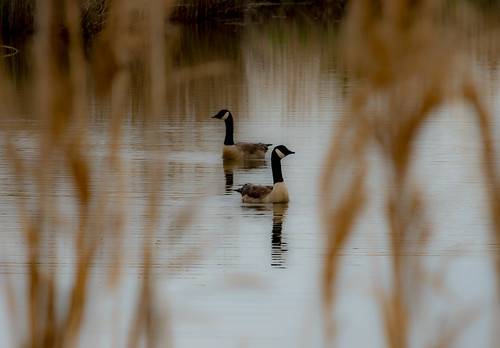 The Maryland Department of Natural Resources (DNR) has announced the annual schedule and process for waterfowl hunting at the Deal Island and Fairmount Wildlife Management Area impoundments. The current program is being managed to reduce crowding and maintain the quality of waterfowl hunting opportunities during the regular duck season.

All permits for Maryland’s regular duck season for both the Deal Island and Fairmount impoundments will be issued by lottery conducted in mid-September. Permits will allow the selected hunter and up to two additional guests to hunt on the dates for which they are chosen. Applications for hunting permits at both Deal Island and Fairmount impoundments are available on the DNR website.

Season dates and other regulations are found in the DNR Hunting and Trapping Guide online.

Hunters should note that DNR expects part of the marshes adjacent to the Deal Island impoundment to be used for the placement of dredge materials sometime between  October 15, 2022 and  February 15, 2023. These materials will be used to raise the marsh elevations in cells next to the southern levee and improve nesting habitats for at-risk marsh birds. Hunters may experience increased noise, lights, access challenges, closed areas, equipment, and personnel movements during this time along the Riley Roberts Road corridor.