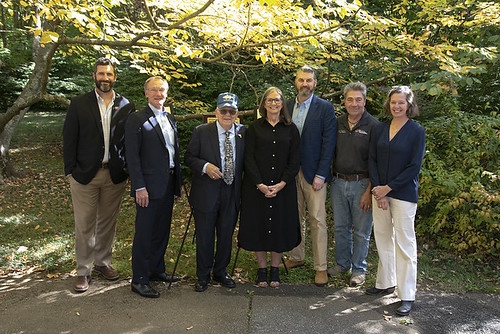 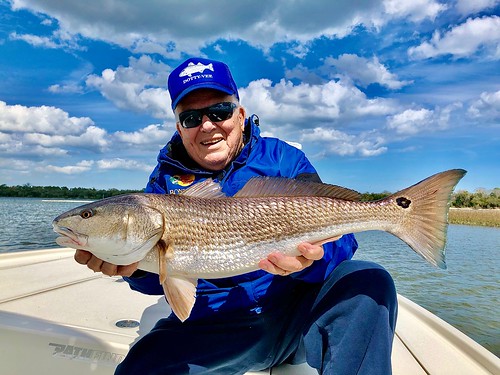 The Maryland Sport Fisheries Achievement Award was established by the commission to honor individuals who have provided sustained efforts in habitat management, conservation, education, research, or other meaningful contributions that benefit recreational fishing in Maryland.

Vasta, an accomplished federal civil servant, has served in various capacities with the Maryland Saltwater Sportfishing Association, including as its statewide president and Southern Maryland Chapter president. He also represented Maryland as a governor-appointed member of the Atlantic States Marine Fisheries Commission.

Throughout Vasta’s diverse professional and volunteer positions, he has advocated for tougher laws to protect native fish species and bolster Chesapeake Bay restoration. Vasta led the charge for creating an artificial reef off Solomon’s Island and developed lasting partnerships with local governments to establish fishing and aquatic education curriculum.

“After decades of working for the fish and recreational fishermen, Captain Bruno is known and respected for all that he has done for fishing in the Chesapeake Bay,” said Dr. Jerry Gaff, past president of Southern Maryland of the Maryland Saltwater Sportfishing Association. “Like star entertainers who need only to use their first name – Cher, Madonna, and Prince – ‘Captain Bruno’ is a superstar name known all around the Chesapeake Bay.” 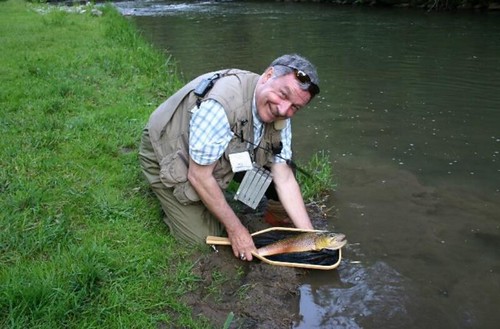 The commission also recognized Baltimore native Jim Gracie for his lifelong support of trout fishing and championing water quality and restoration. Gracie, a chemist by trade, used his expertise with both federal and state agencies to advocate for stream restoration and he was considered an expert on the Clean Water Act.

Jim was a founding member of Maryland’s chapter of Trout Unlimited and also served two terms as president of the national organization’s board. Aside from Gracie’s environmental policy work, he also pioneered Baltimore’s City Catch program teaching Baltimore youth about fishing and aquatic education. Lastly, Jim was one of the longest serving members of the governor-appointed commission and had served as its chair. Gracie passed away in 2020.

“Jim never rested on his accomplishments,” Commission member Jason “JP” Andrick said. “‘Grit’ is a good word to describe him.”

Gracie and Vasta will be honored in a presentation later in the year.