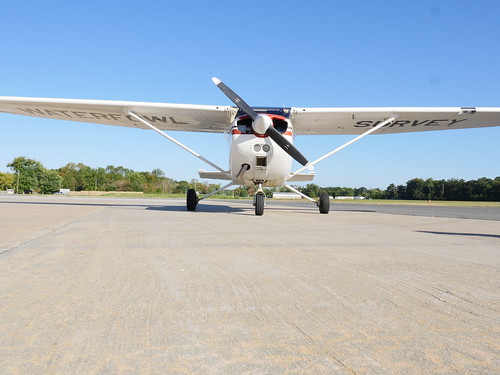 Each winter, aerial survey teams of pilots and biologists from the Maryland Department of Natural Resources and the U.S. Fish and Wildlife Service make visual estimates of the ducks, geese, and swans along the state’s tidal shorelines. This survey helps wildlife managers collect information on waterfowl habitats and populations in Maryland, and is part of a larger national effort.

In January of each year, the planes fly the same survey routes over portions of the Chesapeake Bay shoreline and Atlantic coast, along with the Potomac River. Wildlife biologists gather at the Cambridge-Dorchester Regional Airport on the Eastern Shore, from where the flights take off in small, single-engine aircraft. The planes fly slow and relatively low. People in the tidal regions can spot them each winter, and with a pair of binoculars easily identify the planes by their large “Waterfowl Survey” markings across the wings. 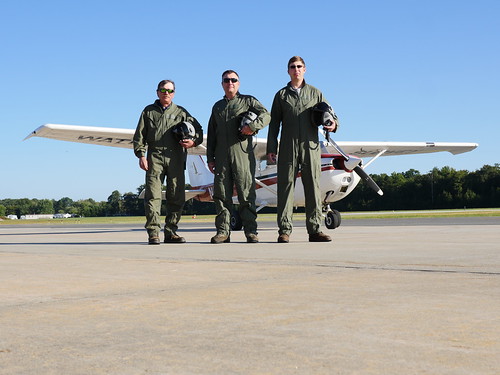 This information generates not only a snapshot of how waterfowl are using our waters in a given year, but also how that use has changed in the decades since the survey began in 1955.

The Maryland survey results are ultimately pooled to provide a measure of the distributional changes and long-term trends of waterfowl wintering in the Atlantic Flyway.

Waterfowl estimates from the survey vary based upon the abundance and distribution of birds, which are influenced by weather, particularly the extent of snow and ice, food availability, and other environmental factors. For example, a large concentration of redheads might be seen in Maryland one year and in other years they are generally found just to the south in Virginia or North Carolina.

The Midwinter Waterfowl Survey has been conducted annually since the 1950s, although the COVID-19 pandemic prevented the flights in the winter of 2021. In winter of 2022, crews once again took to the skies.

Josh Homyack is Waterfowl Project Manager for the Wildlife and Heritage Service.  Article appears in Vol. 25, No. 2 of the Maryland Natural Resource magazine.