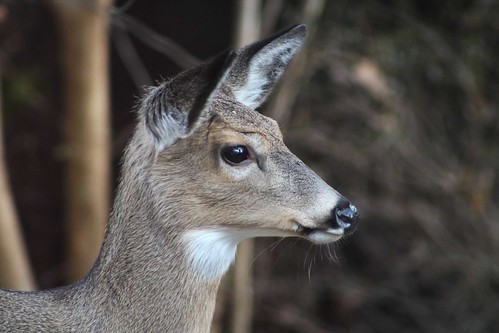 The Maryland Department of Natural Resources announced that hunters harvested 26,569 deer during the two-week firearms season from Nov. 27 through Dec. 11. The harvest was 16% lower than last year’s official count of 31,649.

“The two-week firearm season continues to be our most popular deer season,” Wildlife and Heritage Service Director Paul Peditto said. “Although we have seen a mix of harvest results this season, the deer population remains healthy.”

More than 3,000 deer were taken on the two Sundays during the season, representing 13% of the total harvest. Deer hunting on Sunday is currently permitted on select Sundays in 20 of 23 counties.