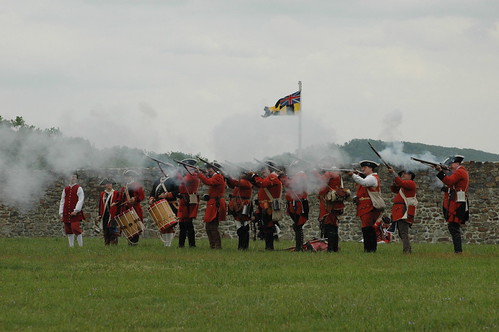 Fort Frederick State Park invites Marylanders to experience Fort Frederick’s unique role during three centuries that shaped our country from 10 a.m. to 5 p.m. on September 18. A day of events will offer a glimpse of the historic fort in four key eras: as Maryland’s frontier defense during the French and Indian War, a prison for captured British soldiers in the American Revolution, an outpost for Union troops during the Civil War, and as a camp for the Civilian Conservation Corps, which rebuilt the wall and the stone foundations of the interior buildings during the Great Depression. 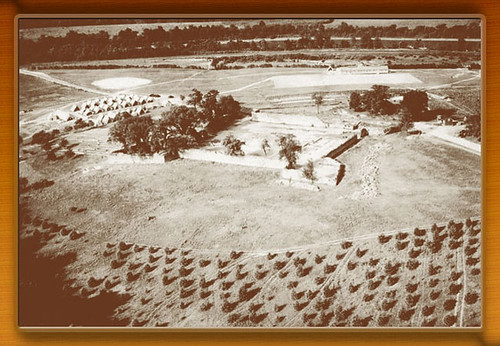 Historical interpreters and volunteers will tell the story of the people who were at the fort during its history, demonstrate military cooking, conduct military drills and musket firings, and discuss period clothing and uniforms.

“This program allows our visitors to immerse themselves in the daily life of those whose lives revolved around Fort Frederick during four major eras of our country’s history,” Ranger Bob Study said.

The events begin at 10 a.m. with a flag raising ceremony over the restored fort, which was built in 1756.

Visitors will pay a service charge of $3 per vehicle for residents and $5 for nonresidents. Visitors should also be advised that disabled access is available, although most of the activities are on grassy areas.