A longstanding fishing club that promotes marine conservation and a nonprofit organization that teaches surfing to autistic children have been named Maryland Outdoor Recreation Ambassadors in Ocean City for their efforts to promote and expand access to the state’s outdoor recreation opportunities.

Governor Larry Hogan, Maryland Commerce Secretary Kelly M. Schulz, and Maryland Natural Resources Secretary Jeannie Haddaway-Riccio named the ambassadors during site visits to their facilities. As part of their responsibilities, the ambassadors will continue working to promote the state’s status as a leading destination for outdoor recreation.

The newest group of Maryland Outdoor Ambassador organizations are: 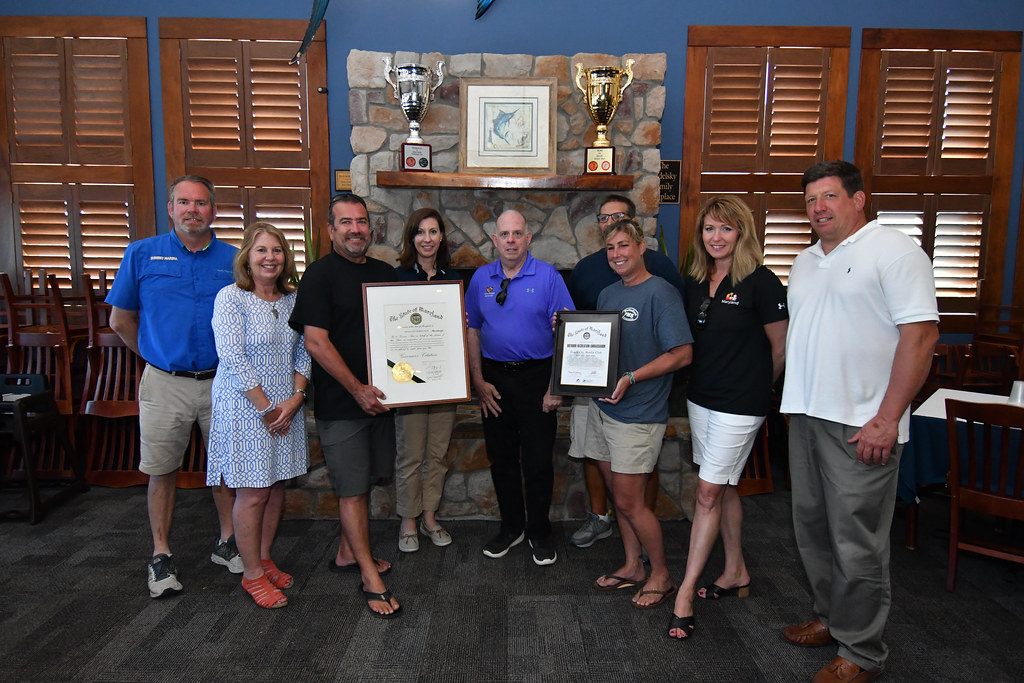 Ocean City Marlin Club, represented by Club President Boz Jefferson. With roots dating the 1930s, the Marlin Club promotes one of Maryland’s leading pastimes by organizing many prominent fishing tournaments, including the Poor Girls Open, Annual Small Boat Tournament, the Annual Kid’s Classic, and the Labor Day White Marlin Tournament. The Marlin Club also worked closely with the State during the pandemic to develop COVID protocols to keep the tournaments operating in a safe, limited capacity. In addition to continuing the tradition of sportfishing and supporting the local and state economy, the Club promotes the conservation of our waters and the creatures that live in them. 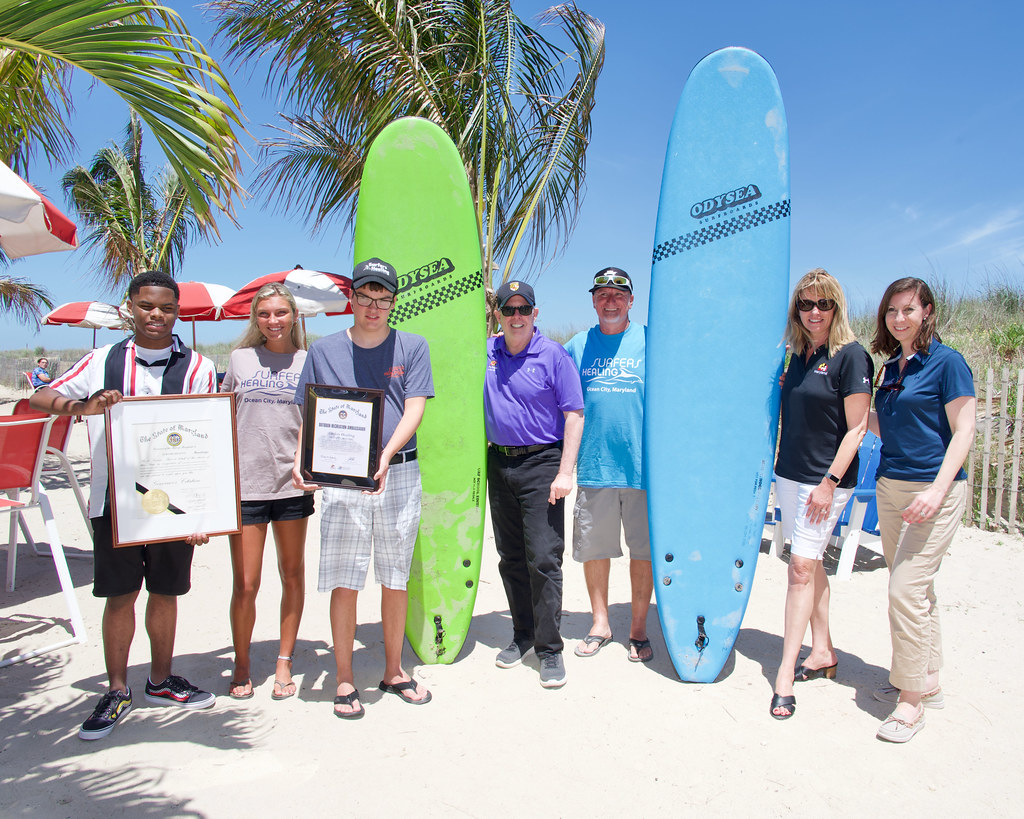 Surfers Healing, Ocean City, represented by volunteer Dave Leiderman. Founded by parents of a child with autism, Surfers Healing provides surfing lessons to children with autism. Many children with autism struggle with sensory overload but the  weightlessness and rhythms of the ocean offer a therapeutic experience and a respite from the constant assault on their senses. This nonprofit organization operates worldwide and hosts summer camps in Ocean City each year.

“Deputizing” ambassadors was one of the recommendations from the Maryland Outdoor Recreation Economic (MORE) Commission, which was established by Governor Larry Hogan via executive order in 2017.