Waters Protected by Limits on Waste Discharge from Boats 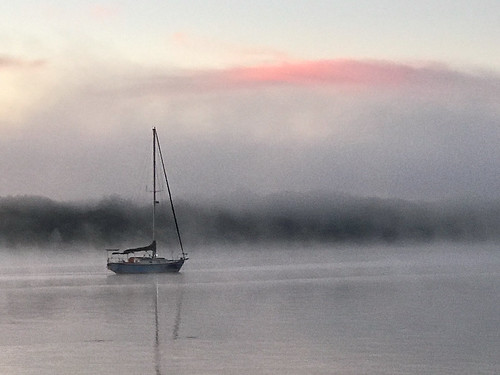 The Maryland Department of Natural Resources announced that the Chester River and its tributaries are now a No Discharge Zone, an area of water where the discharge of all boat sewage — even when treated by a sanitation device — is prohibited. The U.S. The Environmental Protection Agency (EPA) reviewed and approved the No Discharge Zone, which is enforceable by state law enforcement as well as the U.S. Coast Guard.

Chester River is the third No Discharge Zone in Maryland waters, following Herring Bay and the Northern Coastal Bays. A fourth in Anne Arundel County is expected to become effective later in 2021. The precise locations of Maryland’s No Discharge Zones are detailed in the Code of Maryland Regulations on the department website.

It is already illegal to discharge untreated sewage anywhere within three miles of the U.S. coast, but a No Discharge Zone also prohibits discharge of waste treated by Type I or II marine sanitation devices in the designated area. When operating in a No Discharge Zone, boaters with these devices on board must secure them. Acceptable methods to secure these systems include locking the door to the head or disabling the seacock.

A majority of boaters have installed holding tanks, which are emptied at pumpout stations. EPA’s primary measure for approving a No Discharge Zone for an area is adequate pumpout facilities. In the Chester River, there are 16 pumpout stations that were funded by federal Clean Vessel Act and state Waterway Improvement Fund grants administered by DNR. Boaters pay into these funds through excise taxes on fishing gear and marine fuel and when they title their boats in Maryland.

More information about pumpouts and No Discharge Zones in Maryland is available on the DNR website. To report an inoperable pumpout station, citizens should email pumpout@dnr.state.md.us.