From the Field: Teri Batchelor 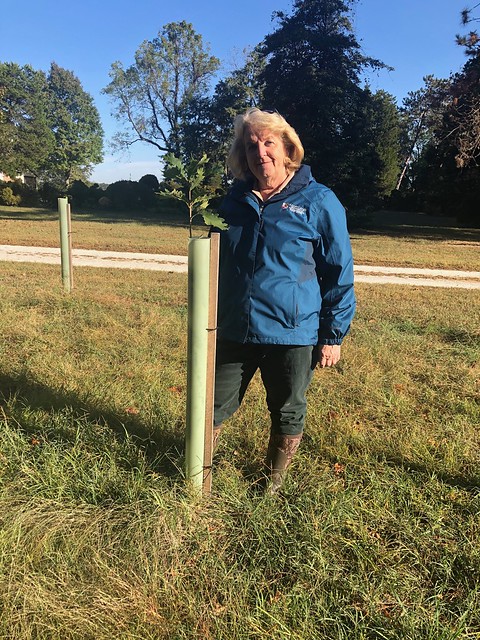 Editor’s note: As this article was being prepared for publication, Margaret Teresa “Teri” Batchelor passed away in July following a battle with cancer. Acting State Forester Kenneth Jolly completed this profile in her honor.

Forty-one years ago, none of Maryland’s Department of Natural Resources Foresters were women. That all changed on June 13, 1979, when the Maryland Forest Service hired Margaret Teresa “Teri” Batchelor.

Raised in Kent County on the Eastern Shore, Teri always enjoyed the outdoors and decided early in life to pursue a career in forestry. She was undeterred by the fact that in the 1970s, forestry was almost exclusively a male-dominated profession. In high school, she was already breaking new ground when she applied to attend the DNR Forestry Career Camp and became the first female attendee.

After high school she entered the “pre-forestry” program at the University of Maryland, and after two years transferred to West Virginia University, where she earned her bachelor’s degree in forestry in 1978. 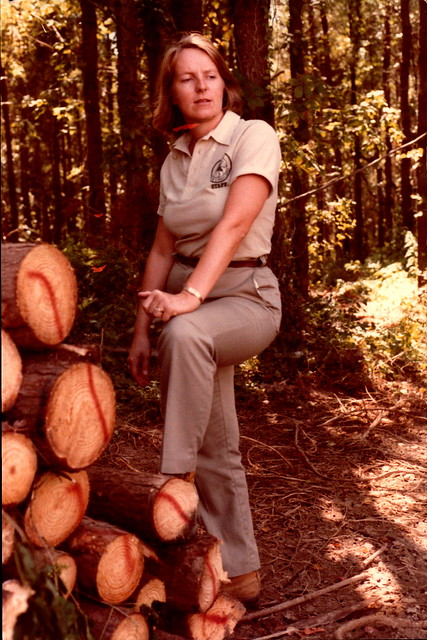 Her first position with the Maryland Forest Service was managing the Baltimore County Forestry Project, supervising a staff of five Forest Rangers. After successfully working there for more than two years, Teri transferred to the Kent and Queen Anne’s County Forestry Project in 1981. The transfer presented new opportunities to grow in her career, and in 1992, Teri became the Upper Shore Project Manager, expanding the geographic area under her supervision to include Caroline and Talbot counties. As Project Manager, she oversaw delivery of all Forest Service programs across this wide swath of the Eastern Shore.

“Teri was outstanding at everything she did,” Eastern Regional Forester Matt Hurd said.

Through her career, she planted more than 3,000 acres of new forests–1.3 million tree seedlings In addition to that, Teri helped hundreds of private woodland owners each year achieve their woodland management goals, whether for improving wildlife habitat or growing forest products. In total, she gave professional forestry recommendations covering over 36,000 acres of woodland in her career.

Sharing her love of forestry with all age groups and interest levels came naturally to Teri. Through local presentations and hands-on workshops she spread the knowledge that trees do more than just provide shade on a hot day, that they clean our air, protect the Chesapeake Bay and prevent soil erosion. 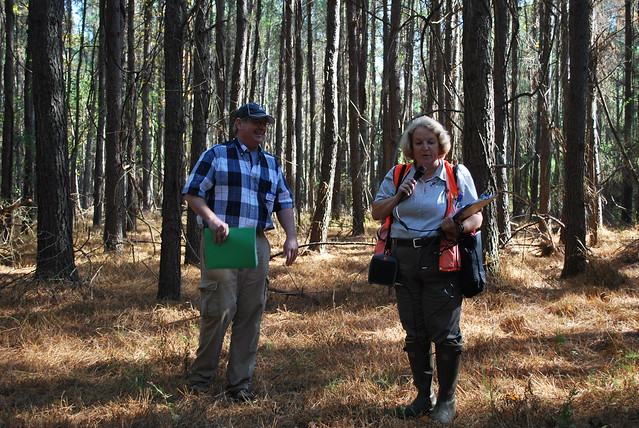 Teri made sure every Arbor Day in the Upper Shore Project felt like a holiday to school-age children, complete with a poster contest and Smokey Bear appearances. Her outreach even caught the attention of the International Society of Arboriculture, earning Teri the prestigious Gold Leaf Award for Outstanding Arbor Day Activities.

Teri worked with local officials to participate in national community tree management programs such as Tree City USA. She also served as Executive Secretary of the Kent and Queen Anne’s County Forestry Boards.

Teri was also a leader in the Society of American Foresters, the primary national organization of Professional Foresters in the United States. In 1982, she was first elected to serve on the Maryland-Delaware Executive Committee and continued to serve on the Executive Committee in various leadership positions for the next 38 years. For this career of service, Teri received an honor that very few achieve when she was named a Fellow of the Society of American Foresters in June 2020. Teri is the first and only woman to ever receive this honor in Maryland.

For these amazing contributions, Teri Batchelor has forever made her mark as Maryland’s “First Woman of Forestry.”

Article appears in Vol. 23, No. 3 of the Maryland Natural Resource magazine, fall 2020.