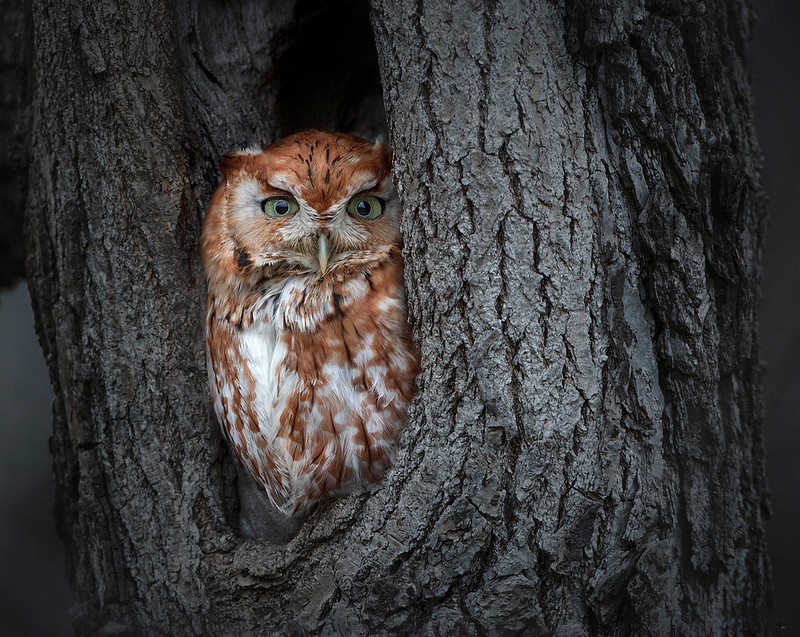 The Maryland Department of Natural Resources has announced the winners of the 2020 Natural Resources Photo Contest, with the grand prize going to Zaphir Shamma of Gunpowder for his striking photo of an eastern screech owl nestled in a tree cavity.

This year’s grand prize package includes $500, a Maryland State Parks Passport, a subscription to Maryland Natural Resource magazine, and five copies of the 2021 calendar with the winning image displayed on the cover.

About 2,500 photos were submitted by 475 photographers in this year’s contest. In addition to the overall grand prize winner, the judges selected first through third place winners in four seasonal categories—winter, spring, summer, and fall.

Still to be determined is the “Fan Favorite,” which will be chosen by popular opinion on the department’s Facebook page. Followers are encouraged to “Like” and “Share” their pick when the photos are posted the first weekend of October, with votes taken through October 12.

Here are the winners of the 17th annual Maryland Natural Resources Photo Contest:

First place: Sunrays Over the King and Queen Seat by Matthew Settle of Bel Air

First place: Flyfishing on the Susquehanna by Mark Rutt of Darlington

Second place: Dance of the Yellow Jacket by Heather Rees of Rising Sun 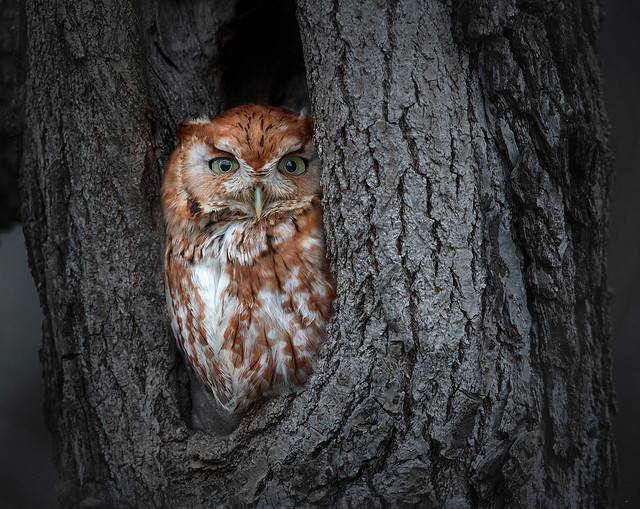