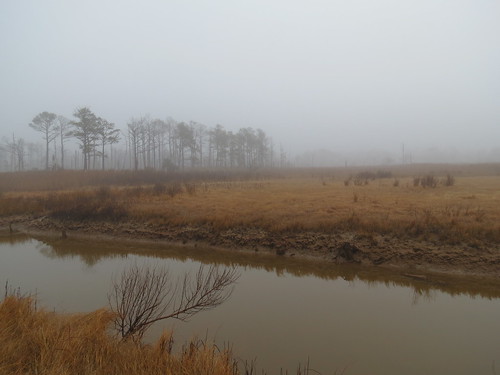 The Maryland Department of Natural Resources announced a new schedule and process for annual permit-only waterfowl hunting at Deal Island Wildlife Management Area and Fairmount Wildlife Management Area impoundments, located in Somerset County on Maryland’s Eastern Shore. The changes are being made to reduce crowding and improve the quality of waterfowl hunting during the regular duck season.

Applications for permits for both the Deal Island and Fairmount impoundments are now available on the Department’s website and are due Sept. 14. Permits for the regular duck season will be issued by lottery conducted in mid-September.

These permits will allow the selected hunter and up to two additional guests to hunt on the dates for which they are chosen.

The 2020-2021 schedule provides 17 open hunting dates during the three combined duck season segments at both impoundments as follows:

Hunters with questions may contact the Maryland Department of Natural Resources Wildlife and Heritage Service at 410-651-2065, ext.100.