The Nature of Change 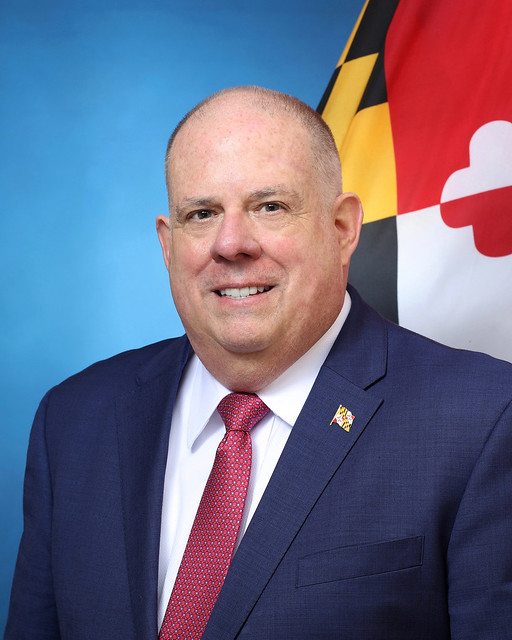 Maryland has changed quite a bit in the past 50 years, but one thing has remained the same: the dedication and hard work of the employees of the Department of Natural Resources.

Since its official founding on July 1, 1969, the Maryland Department of Natural Resources has conserved, protected and restored the critical areas of our state, including our forests, fish, parks, waters and wildlife.

Like the Maryland governors before me, I’m proud to support this vital mission. In 1959, then-governor J. Millard Tawes discussed the importance of our state’s natural resources, saying, “In an age when mankind is sending missiles into outer space (and) rockets to the surface of the moon—it is perhaps too easy for us to disregard the less dramatic and less spectacular phenomena which surround us, but phenomena which, in the long run, may have a more powerful effect upon our civilization… Our strength as a nation in the future will be based on the health of our economy, and the health of our economy will be determined to a great extent by the way we develop and make use of our vital natural resources.”

I couldn’t agree more with those words—with one exception. Marylanders today pay great regard to the spectacular phenomena that surround us, from our open spaces and waterways to the wildlife that inhabit them. A decade after making those remarks, Gov. Tawes would become the first secretary of the Maryland Department of Natural Resources. I credit him and all who have followed his lead in helping raise the visibility of, and improving the outlook for, the role our lands and waters play in our economy and overall well-being.

As Chairman of the Chesapeake Executive Council, protecting our most precious natural asset, the Chesapeake Bay, is one of my top priorities. The Maryland Department of Natural Resources has proven to be outstanding stewards of this national treasure. Maryland has seen a net gain of more than 25,500 acres of Chesapeake Bay underwater grasses since 2012—a credit to the department’s ongoing work of resilience through restoration.

The results of the department’s 2019 Blue Crab Winter Dredge Survey showed that the bay-wide blue crab population increased 60 percent from last year to an estimated total population of 594 million crabs. That is great news for both the ecosystem and the economy and it perfectly illustrates what Gov. Tawes said all those years ago about the inexorable link between Maryland’s people and the bounty of natural resources that surround us.

I am proud of our administration’s strong record of skilled stewardship of those resources, and the Maryland Department of Natural Resources plays a major role in these achievements.
Congratulations on this memorable milestone and thank you for a half-century of preserving, protecting, restoring and enhancing our environment for this and future generations.

Article appears in Vol. 22, No. 3 of the Maryland Natural Resource magazine, summer 2019.