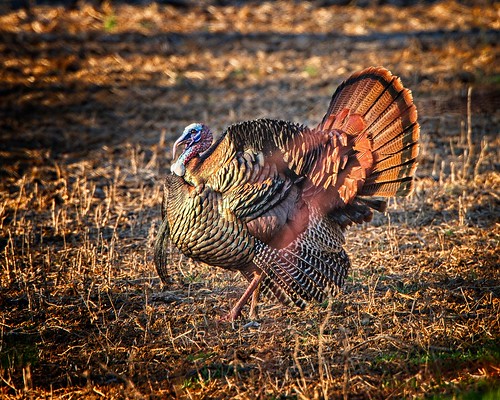 Maryland hunters reported harvesting 4,002 wild turkeys during the 2019 regular spring and junior hunt turkey seasons, the Maryland Department of Natural Resources announced today. This year’s harvest was the second-highest on record, and reflects a 4% increase compared to the 2018 harvest of 3,861 birds.

“A combination of abundant wild turkeys throughout most of the state and good weather during the season contributed to the increase in harvest,” Wildlife and Heritage Service Director Paul Peditto said.

Garrett County reported the highest harvest numbers this year with 429 turkeys, followed by Washington County with 414. Rounding out the top five were Charles County with 348, Frederick County with 304, and Allegany County with 278. Baltimore, Cecil, Charles, and Prince George’s counties each reported record harvests for their locations.

Hunters in 10 counties were able to hunt on Sundays again this year, leading to a harvest of 314 turkeys.

Total harvests by county are below: