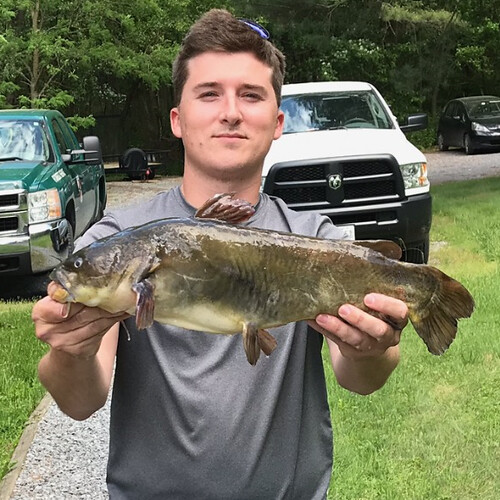 A Baltimore City angler has been awarded the Maryland state non-tidal fishing record for catching a 4.9-pound bullhead catfish.

The lifelong angler was kayak fishing for largemouth bass in about five feet of water when he got a strong bite. Palese thought at first he’d caught the “bass of a lifetime.” After fighting with the fish more than three minutes, he hauled in a bullhead catfish. Palese said several onlookers admired his catch telling him it was “the biggest bullhead they’d ever seen.”