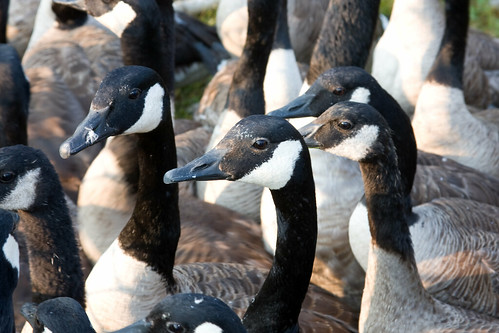 In early January, aerial survey teams of pilots and biologists from the Maryland Department of Natural Resources made visual estimates of the ducks, geese and swans along most of the state’s Chesapeake Bay, Potomac River and Atlantic coast shorelines. This year, the teams counted about 566,300 waterfowl.

Maryland’s mid-winter waterfowl survey is part of an annual, nationwide effort to survey waterfowl on their wintering grounds to monitor local distribution and habitat affiliations.

“In early January of each year, we fly the same survey routes over much of Maryland’s tidal shoreline and estimate waterfowl numbers by species,” Waterfowl Program Manager Josh Homyack said. “This information generates not only a snapshot of how waterfowl are using our waters in a given year, but also how that use has changed in the decades since the survey began in 1955.”

Observation teams noted that overall numbers of waterfowl were more difficult to count this year due to lack of snow and ice cover, which normally helps concentrate birds into smaller areas.

(figures rounded to the nearest hundred)