The War of 1812 Returns in Dramatic Fashion 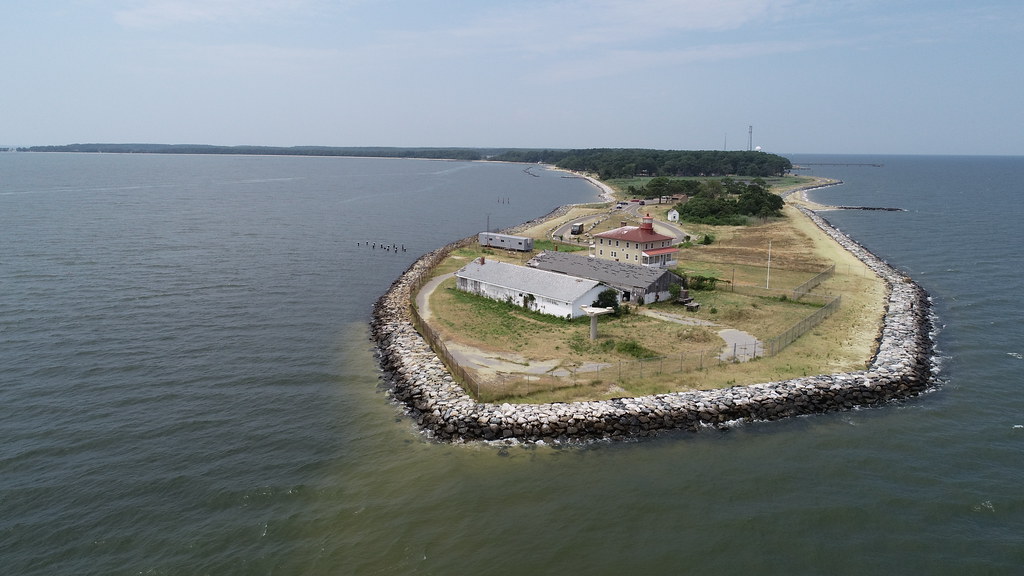 Visitors are invited to Point Lookout State Park the weekend of Oct. 27-28 to witness a living history reenactment of American forces during the War of 1812.

Volunteers in period costumes and uniforms will interpret the life of soldiers and other Marylanders during the War of 1812, along with small arms demonstrations, drills and other events throughout the weekend. Camps at the historic fort area and on the beach at Point Lookout are open to the public from 9 a.m. to 4 p.m. Oct. 27, and 9 a.m. to 3 p.m. Oct. 28. There will also be a Saturday evening program.

Point Lookout figured prominently in the War of 1812 due to its vantage point at the confluence of the Potomac River and Chesapeake Bay. American soldiers on watch were able to monitor British vessels moving toward Annapolis or the nation’s capital, Washington D.C.