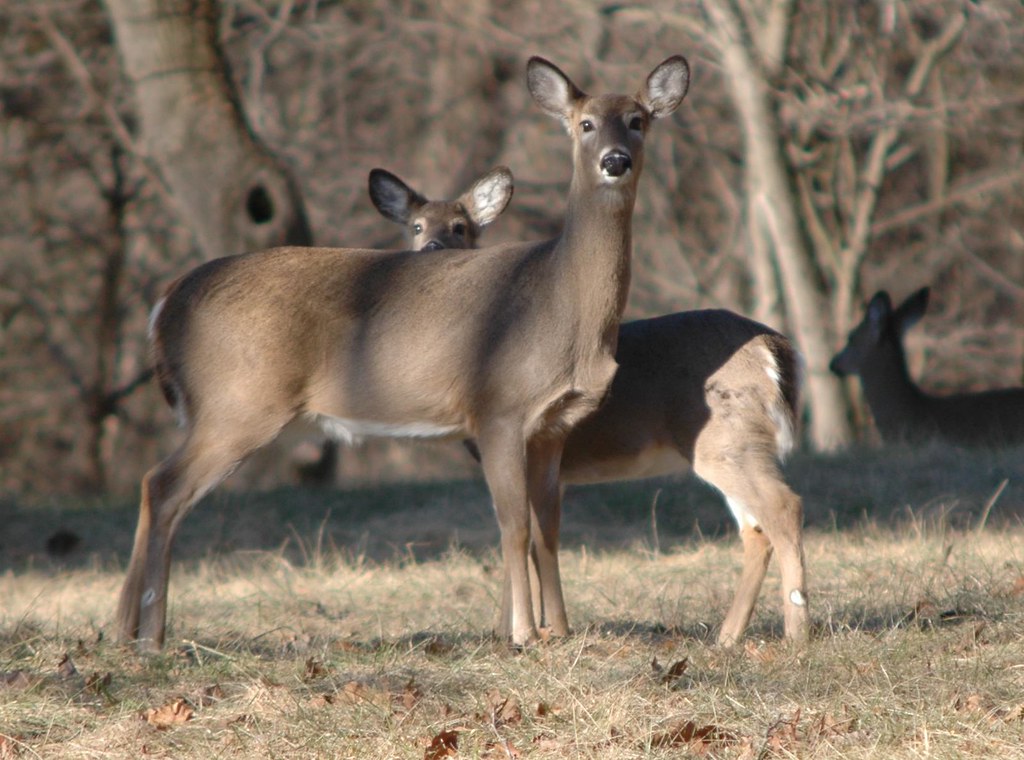 The Maryland Department of Natural Resources announced that the first segment of Maryland’s muzzleloader deer season opens statewide Oct. 18. This is one of many deer hunting opportunities offered in the state and typically coincides with pleasant fall weather.

The early muzzleloader season runs from Oct. 18-20 in Deer Management Regions A and B. Region A consists of Garrett, Allegany and western Washington counties (private land codes 250 and 251); Region B is the rest of the state. Hunters in Region B can also use muzzleloaders from Oct. 22-27 for antlerless deer only.

“The October muzzleloader season is very popular with our deer hunters,” Wildlife and Heritage Service Director Paul Peditto said. “It is a great time to be outdoors with friends and family and the resulting venison is an important food source for many people. Regulated deer hunting remains our most effective way to manage the state’s healthy deer population.”

Season dates, bag limits, hunting regulations and registration procedures can be found in the Maryland Guide to Hunting & Trapping. For the 2018-19 season, the statewide bag limit for white-tailed bucks is set at two deer. Maryland hunters in Region B have the option to take one additional bonus buck after purchasing a Bonus Antlered Deer Stamp, but this stamp may not be used during the early muzzleloader season. The antlerless deer bag limits differ between deer management regions.

An antler-point restriction remains in effect. Deer hunters may now harvest one antlered white-tailed deer, within the yearly bag limit that does not meet the requirement of having at least three points on one antler. Any additional antlered deer taken, within the established bag limit, must meet the minimum point restriction. Licensed junior hunters and apprentice license holders, 16 years of age or younger, are exempt from this restriction.

Hunters should carefully inspect all tree-stands and always wear a full-body safety harness while climbing in or out and while in the stand. The department strongly recommends using a sliding knot, commonly known as a prussic knot, attached to a line that is secured above the stand that allows the hunter to be safely tethered to the tree as soon as they leave the ground.

Maryland hunters are encouraged to donate any extra deer they may harvest to Farmers and Hunters Feeding the Hungry. New this year, Maryland hunters may claim a tax credit of up to $50 for donated processed venison. The maximum credit in any one tax year is $200 per hunter.