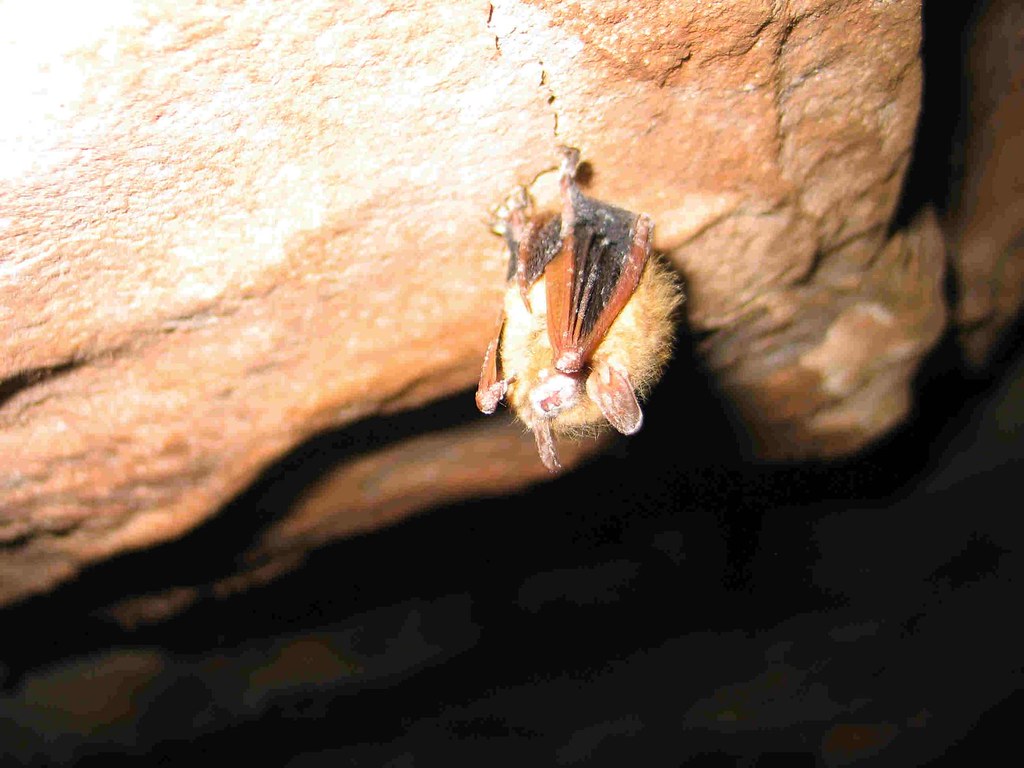 The Maryland Department of Natural Resources, in partnership with the Willistown Conservation Trust, Pennsylvania Game Commission and neighboring states, received funding from the U.S. Fish and Wildlife Service to dramatically expand a revolutionary new migration tracking system across a five-state area.

The competitive grant, totaling about $500,000, has been awarded to a consortium of conservation partners in Maryland, New York, Pennsylvania, New Jersey and Delaware, and specifically targets the study of eight species of greatest conservation concern in the mid-Atlantic and northeast, including Bicknell’s and Swainson’s thrushes, blackpoll and Canada warblers, rusty blackbirds and northern myotis bats.

The grant will allow partners to establish 46 automated telemetry receiver stations, which will track the movements of bats, birds and even large insects tagged with tiny radio transmitters called nanotags – so named because they are tiny enough to be placed on migrating animals as small as monarch butterflies and dragonflies. The receiver array will be part of the rapidly expanding Motus Wildlife Tracking System, established in 2013 by Bird Studies Canada, which already includes more than 500 such stations around the world.

“This project brings wildlife tracking into an amazing new realm of data harvesting” Wildlife and Heritage Service Scientist Dave Brinker.  “The technology in play is both simple and amazingly advanced, but it is rock-solid and reliable.  Every flying animal outfitted with a nanotag will be sending us electronic postcards from wherever it travels.”

Together, the combination of highly miniaturized transmitters – some so small that it takes eight to match the weight of a penny – and a growing global receiver array allows scientists to track migrants previously too small and delicate to tag with traditional transmitters, like a gray-cheeked thrush that made a remarkable 46-hour, 2,200-mile nonstop flight from Colombia to Ontario. Any nanotagged animal that flies within nine or 10 miles of any of the receivers will be automatically tracked.

The newly funded receivers will join a network of more than 30 sites already installed by the Northeast Motus Collaboration at waypoints for bats, migrating songbirds, and insects which make amazingly long, even intercontinental migrations.