Suspect Charged in Spree of Boat Break-ins and Kayak Thefts 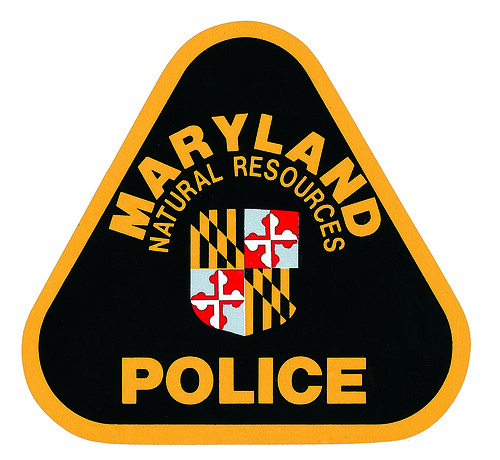 A Glen Burnie man was arrested on multiple counts of burglary and theft from marinas and private piers after a joint investigation by the Maryland Natural Resources Police and Anne Arundel County Police.

Daniel Francisco Bohle, 19, was charged with 40 counts, including felony and misdemeanor theft and burglary, destruction of property, trespassing and destroying serial numbers. He turned himself in Aug. 10 and was released on his own recognizance.

The investigation began July 31, 2017, after numerous reports of missing kayaks and vessel break-ins in the Pasadena area. The crime spree continued through the summer and into the fall.

In September 2017, police stopped a Dodge pickup truck with distinctive markings in Edgewater that had a number of items in the bed, including a cooler marked with fishing stickers. Over time, officers were able to match the truck, owned by Bohle, to surveillance video taken at several marinas and the cooler to a boat owner whose vessel had been ransacked.

A Pennsylvania man is scheduled to appear in Garrett County District Court Aug. 22 after his arrest on charges of drunken boating.

Paul Julius Mastylak, 26, of Pittsburgh, was stopped by an officer on Deep Creek Lake shortly before 10 p.m. Aug. 4 for operating his vessel with docking lights on. Field sobriety tests indicated impairment and an Intoximeter test found that his blood alcohol content was 0.14, in excess of the 0.08 legal limit.

Mastylak was issued four citations and driven home by officers.