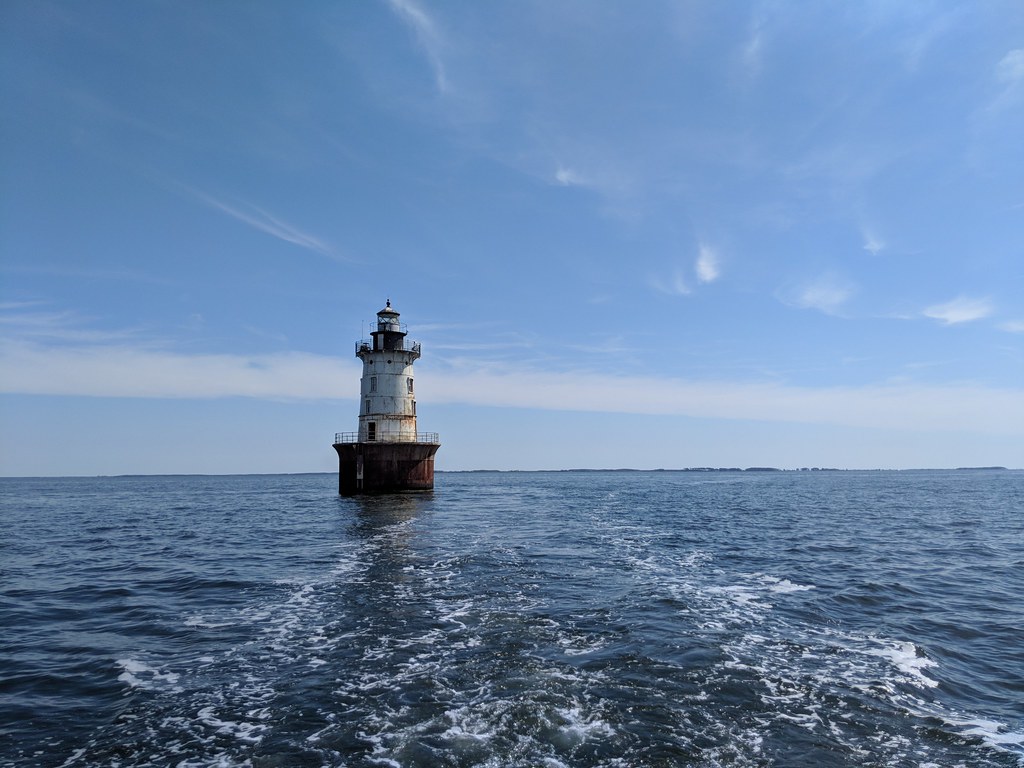 Dissolved oxygen conditions in Maryland’s portion of the Chesapeake Bay mainstem improved in early July, according to the Maryland Department of Natural Resources. The department tracks hypoxia throughout the summer during twice monthly monitoring cruises.

Hypoxic conditions were worst off the southern tip of Kent Island, occurring at around 6 meters below the surface to the bottom. Lower Maryland stations saw hypoxia begin at 11 meters or deeper. Hypoxia was generally more concentrated toward the bay’s deeper center channel, unlike in late June, which partially accounts for the improvement. In the beginning of June, National Oceanic and Atmospheric Administration, U.S. Geological Survey, University of Maryland Center for Environmental Science and University of Michigan scientists predicted a slightly larger than average hypoxic volume for the bay due to higher spring flows and nitrogen loading from the Susquehanna and Potomac rivers.

Each year (June-September), the Maryland Department of Natural Resources computes these volumes from data collected by Maryland and Virginia monitoring teams. The Virginia mainstem is monitored by Old Dominion University under contract to Virginia Department of Environmental Quality. Data collection is funded by these states and the Environmental Protection Agency’s Chesapeake Bay Program.