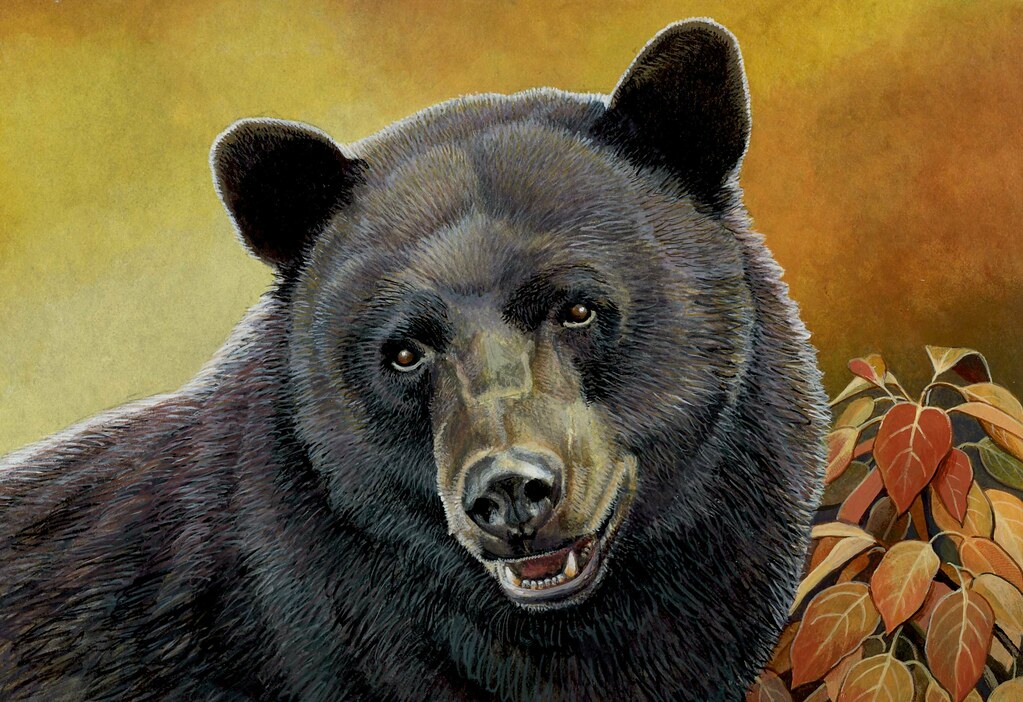 Results of the 14th annual hunt reveal that 131 hunters successfully harvested a bruin over the four-day hunt in western Maryland despite battling heavy rains, reduced daylight and dropping temperatures.

“We are thrilled with another successful bear hunt and view it as further evidence that the department is managing the state’s black bear population effectively,” Wildlife and Heritage Service Director Paul Peditto said. “With such an expanding and healthy bear population throughout western Maryland, this hunt is an essential management tool.”

For just the second year, hunters were allowed to harvest bears in all four western counties: Allegany, Frederick, Garrett and Washington.