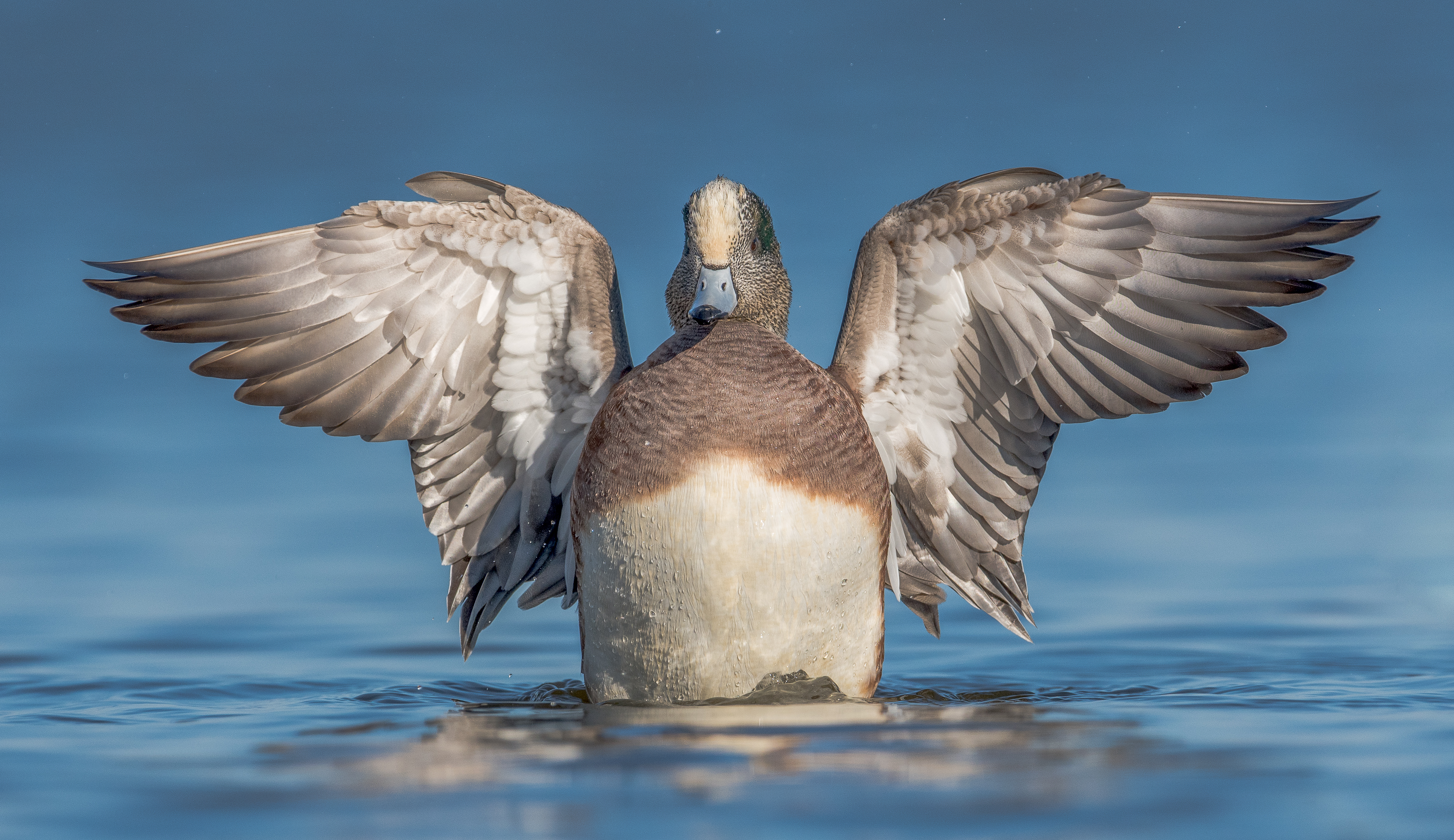 The Maryland Department of Natural Resources has announced the winners of the 2017 Natural Resources Photo Contest, with the grand prize going to Nikunj Patel of Laurel for his stunning photo of an American Wigeon spreading its wings in wintry blue waters.

This year’s grand prize package includes $500, a 2018 Maryland State Park and Trail Passport, a five-year subscription to Maryland Natural Resource magazine and five copies of the 2018 calendar with the winning image displayed on the cover.

“Congratulations to the winners and thanks to everyone who submitted a photo to our annual contest,” Natural Resource Secretary Mark Belton said. “Once again we’ve received an amazing display of the everyday natural wonders found in Maryland.”

About 1,500 photos were submitted by 295 photographers in this year’s contest. In addition to the overall grand prize winner, the judges selected first through third place winners in four seasonal categories—winter, spring, summer and fall.

Still to be determined is the “Fan Favorite,” which will be chosen by popular opinion on the department’s Facebook page. Fans of the photo contest are encouraged to “Like” and “Share” their pick between now and Sept. 30. 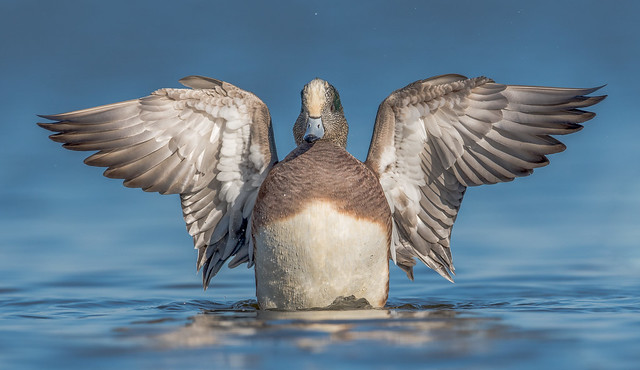 Here are the winners of the 2017 Maryland Natural Resources Photo Contest: