A Higher Level of Protection for Our Lands and Waters 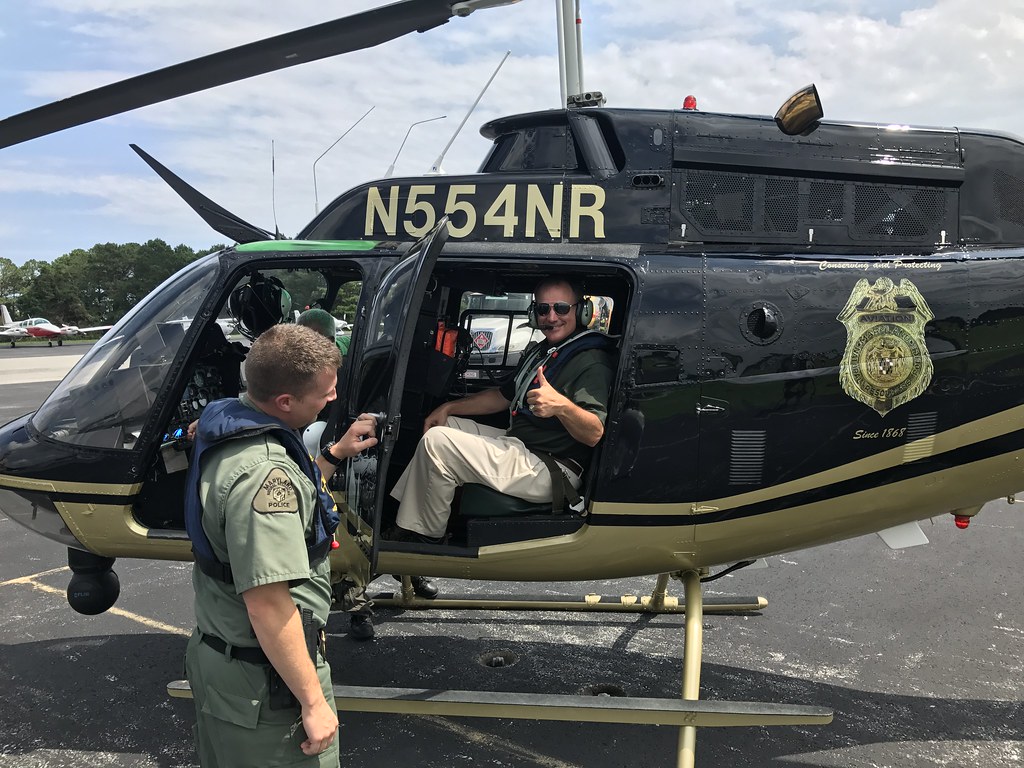 In August I had the opportunity to participate in a Maryland Natural Resources Police boating and water safety patrol off Ocean City. I was fortunate to get a birds-eye view in our newly reacquired helicopter, Natural 1, during a flight to ensure the safety of anglers and boaters along Maryland’s waterways.

Natural 1 has been back in the air for about a year since we restarted the aviation unit following a seven-year absence. The helicopter is a force multiplier, providing many times its own value in terms of prevention and deterrence of conservation law violations.

At the Ocean City patrol in mid-August, Natural 1 was used in tandem with our other boats and officers to effectively patrol a large swath of land and water that was crowded with weekend traffic.

The aerial presence is part of a focused and concerted effort by our police and partners, along with a lot of educational outreach. And while no price can be put on lives saved, our Jet Bell Ranger helicopter is also a great value to taxpayers. With the strong support of Governor Larry Hogan, the department reacquired the helicopter at no cost from a federal military surplus program. Operational costs are about $350 per hour for Natural 1, a fraction of the costs incurred by Maryland State Police helicopters, which provided air support in our aviation unit’s absence.

I’m proud to see the return of this efficient, effective tool to assist the Natural Resources Police as they patrol 17,000 miles of waterways and nearly a half-million acres of public lands. 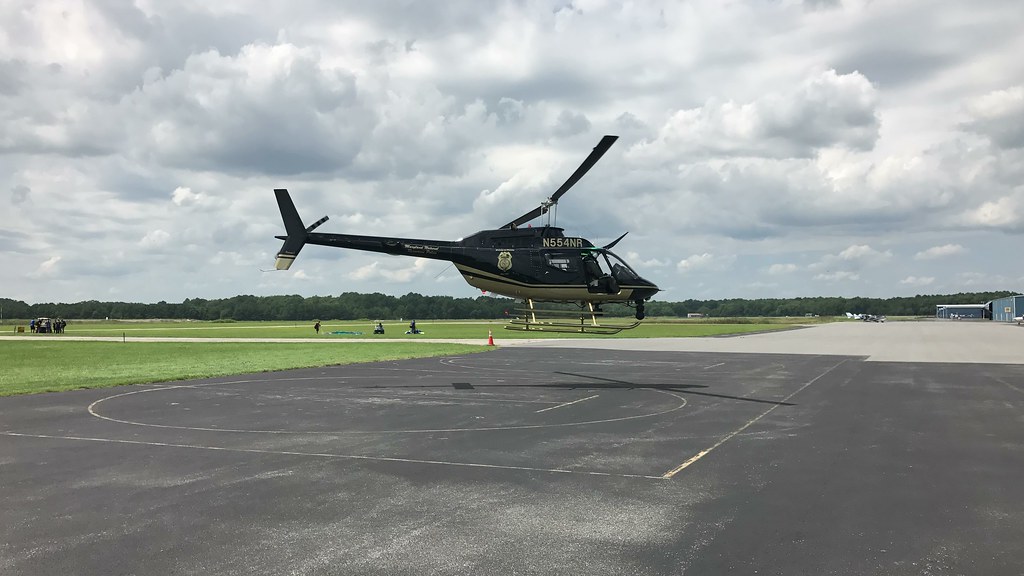