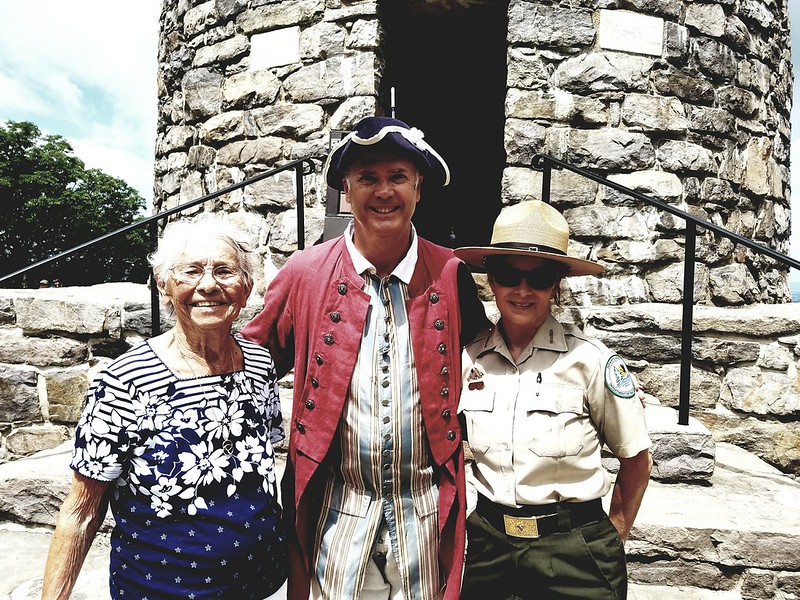 Representatives of the Maryland Park Service and Boonsboro Historic Society provided remarks during the ceremony, which included a re-dedication of the monument. 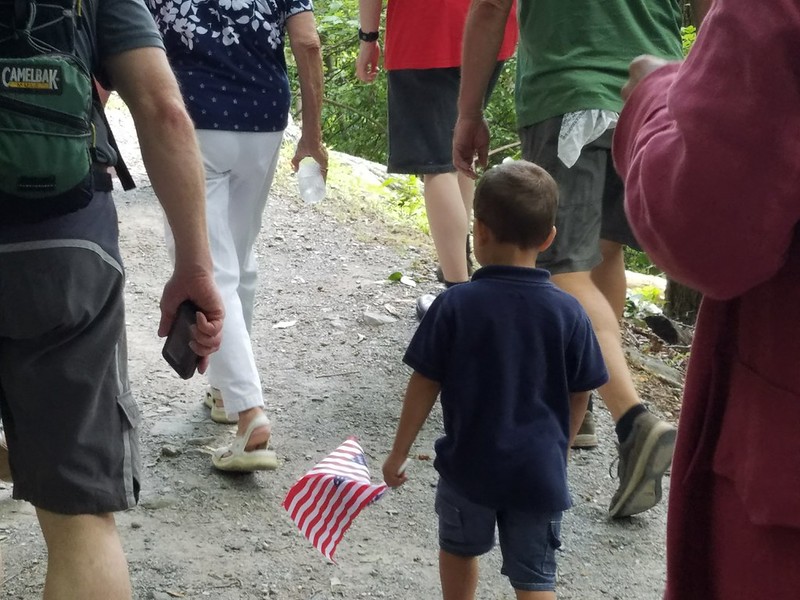 More than two hundred people walked the two-mile trail in Washington County to visit the site and participate in the celebration, taking in the scenic views from South Mountain. 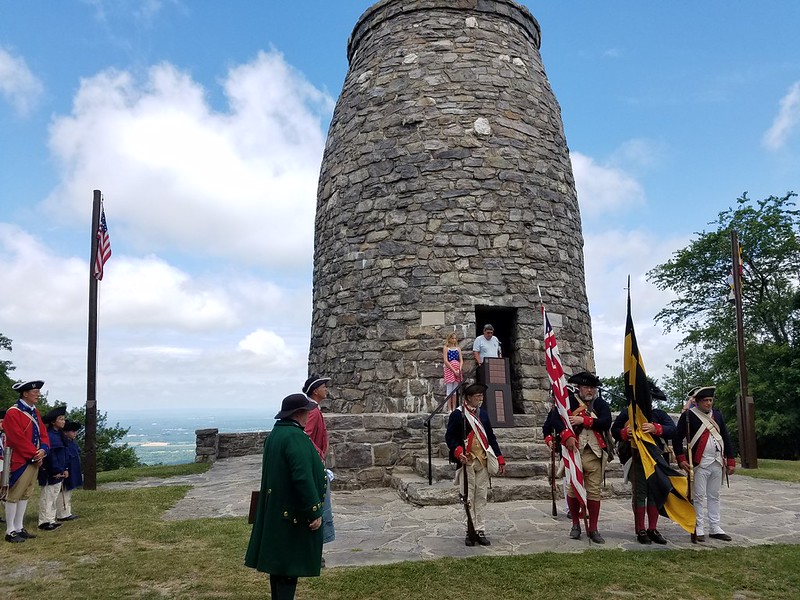 Standing 30 feet tall, the Washington Monument – built July 4, 1827 – was the first completed structure in the country dedicated to George Washington. 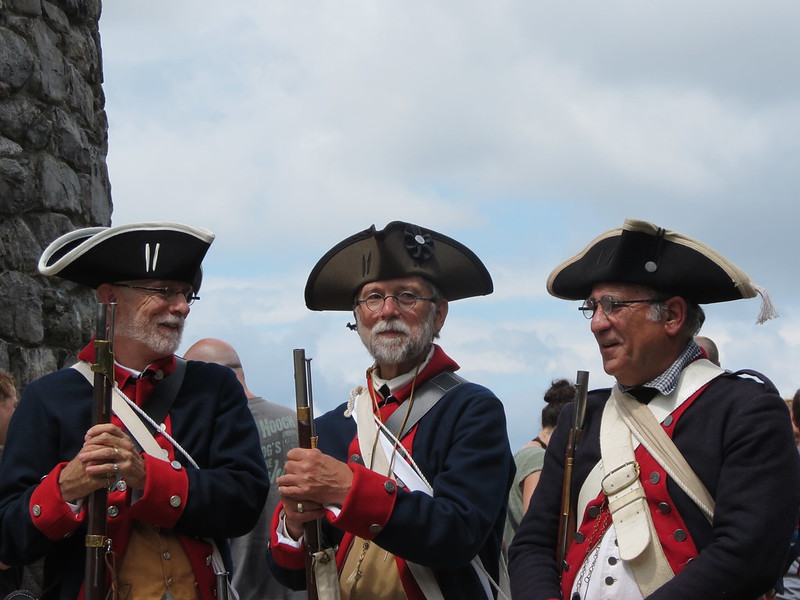 The ceremony featured a historic reenactment from when the monument was first built, including the music of a fife and drum corps and a musket-firing salute from riflemen, carried out by the Sons of the American Revolution wearing military uniforms from the period.