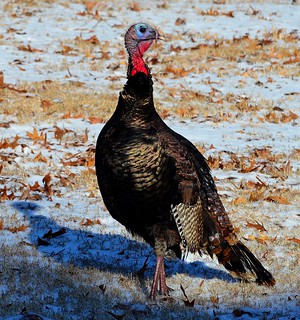 “The high harvest can be attributed to a combination of factors, including growing turkey populations and expanded Sunday hunting opportunities,” Wildlife and Heritage Service Director Paul Peditto said.

Garrett County reported the highest harvest this year with 429 turkeys, followed by Washington County with 426. Rounding out the top five counties were Frederick (332), Charles (320) and Dorchester (303). Wild turkey populations are at all-time highs in some areas, with record harvests reported in eight counties this year.

Hunters in 10 counties were able to hunt on Sundays this year, resulting in a harvest of 337 turkeys.

The table below shows the overall reported spring turkey season harvest by county for 2012-2017: