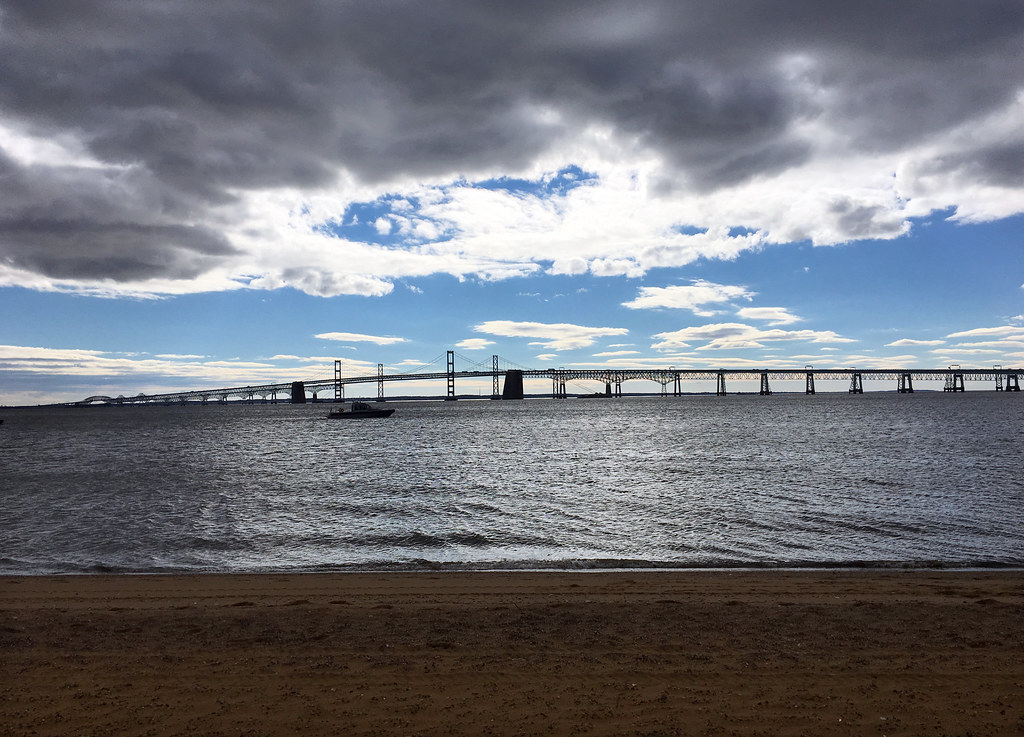 Nominations are now being accepted for the 2017 Tawes Award for a Clean Environment and for the James B. Coulter Government Employee Award.

The Tawes Award recognizes individuals, civic, community and nonprofit groups that have demonstrated outstanding efforts to enhance Maryland’s environment over a period of time or with a single project. Past project winners have included community cleanups, school ecology or beautification projects and innovative environmental enhancements in recycling, prevention and control of hazardous materials, waste reduction and other areas. There are separate categories for youth and adults. The Maryland Petroleum Council will donate $300 each in the names of the Tawes youth and adult winners to the nonprofit group of their choice.

The James B. Coulter Award acknowledges outstanding environmental contributions by a government employee.

The deadline for nominations is April 11, 2017. The nomination form can be completed electronically and submitted automatically or downloaded from The Maryland Department of the Environment’s website and submitted via email to TAWES.AWARD@maryland.gov. Hard copies of nominations may also be sent to Maryland Department of the Environment, Office of Communications, 7th Floor, 1800 Washington Boulevard, Baltimore, Maryland 21230, Attention: Adrienne Diaczok – Tawes Award.

The awards are sponsored by the Maryland Departments of the Environment, Natural Resources and the Maryland Petroleum Council to recognize youngsters, adults and private and public organizations involved in the restoration and protection of Maryland’s natural resources.

The Tawes Award is named for J. Millard Tawes, governor of Maryland from 1959 to 1967. Tawes also was the first secretary of the Maryland Department of Natural Resources. He is the only Marylander elected to all three statewide offices: comptroller, treasurer and governor. The James B. Coulter Award, established in 2005, is named in honor of Maryland’s second Secretary of the Department of Natural Resources.