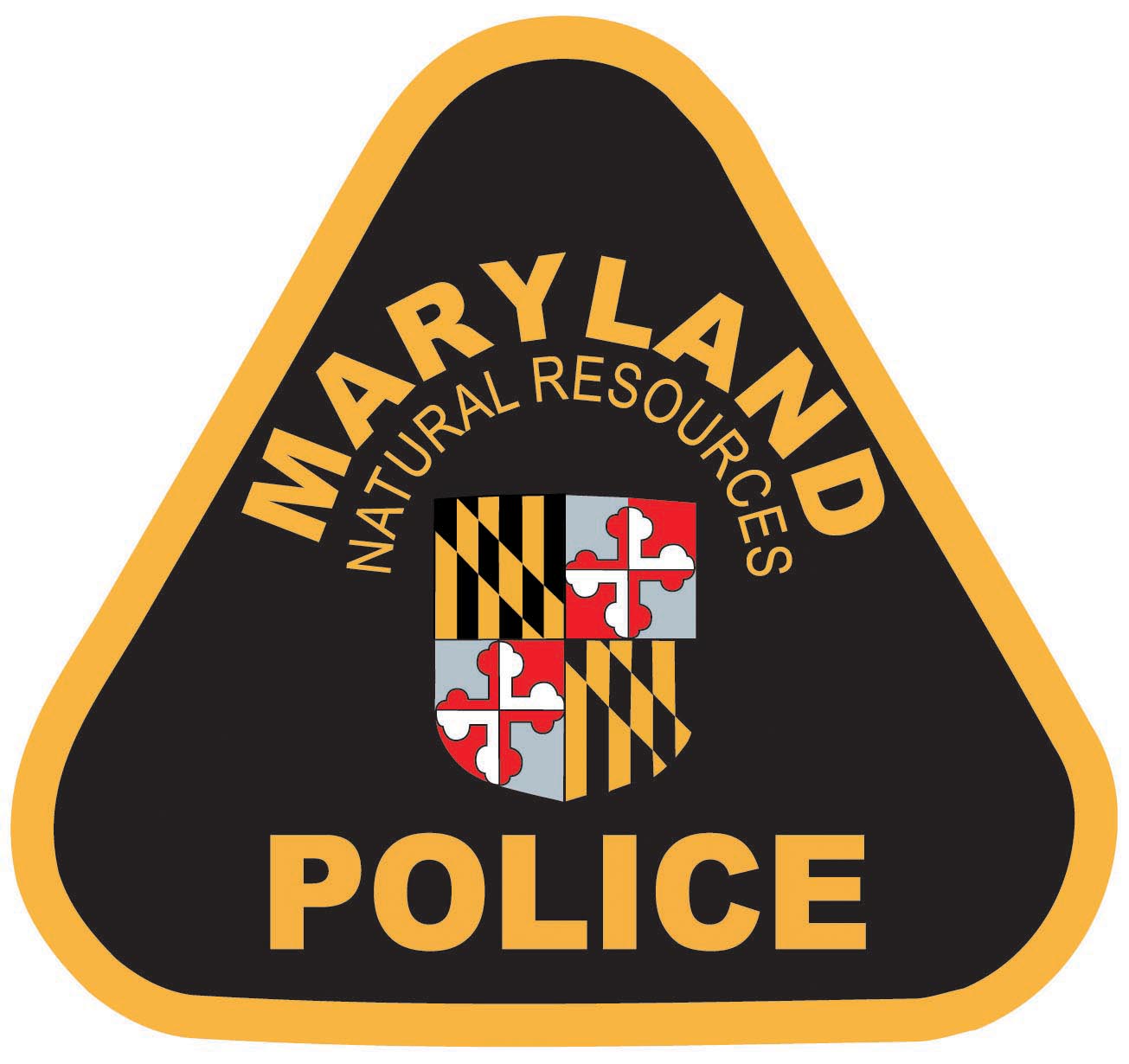 Robert Lee Windsor, 49, of Bunker Hill; Anthony Wayne Shackelford, 53, and Robert William Ice, 46, both of Falling Waters, were stopped after officers noticed their pickup truck passing and slowing along farm fields with its headlights illuminating the landscape. Inside the vehicle, officers found a rifle with a high-powered scope, ammunition, lights and tools to butcher deer.

Each man was charged with hunting deer at night, hunting during a closed season and casting rays with an implement (jacklighting).

The men are scheduled to appear in Montgomery County District Court Jan. 24. If found guilty of all charges, each man could be fined as much as $2,950.

A joint investigation by Maryland and Pennsylvania law enforcement resulted in a Pennsylvania man being charged last Thursday with multiple counts of illegal deer hunting.

Acting on a tip, an officer learned of Bradley’s activity and asked the Pennsylvania Game Commission to interview the hunter. During the interview, officers learned that Bradley killed an 8-point buck and a doe in Washington County, Maryland.

A Maryland officer interviewed Bradley at his father’s home in Hancock and learned that the hunter also killed three bucks between Oct. 31 and Nov. 14. The officer seized the venison and donated it to the Hagerstown Rescue Mission for distribution.

A hearing date has not yet been set in Washington County District Court. If he pleads guilty to all charges, Bradley could be ordered to pay a fine of $2,600. If the case goes to trial and he is found guilty of all charges, the fined could be as much as $15,000.

A Cecil County man was charged with three counts of illegal hunting by officers responding to a complaint about trespassing.

Strong was charged with hunting on private property without written permission, hunting with a rifle in a closed season and failing to have a hunting license in his possession.

He is scheduled to appear in Cecil County District Court Feb. 15. If Strong pleads guilty before that date, he can be fined $730. If he chooses to go to trial and is found guilty of all charges, he could be fined as much as $4,500.