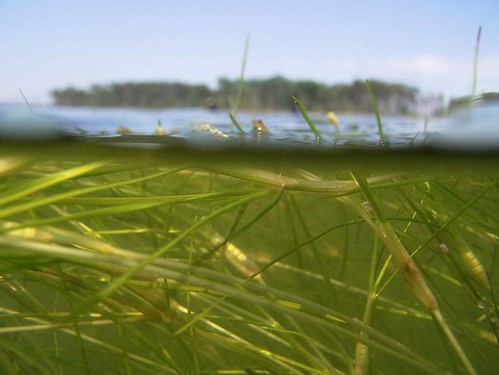 The Maryland Department of Natural Resources reported today that underwater grass abundance – a key indicator of water quality– in the state’s portion of the Chesapeake Bay increased 29 percent between 2014 and 2015, reaching a new record of 53,277 acres. This puts Maryland at nearly 94 percent of its 2017 restoration goal of 57,000 acres.

“The record resilience and resurgence of underwater grasses indicate that Maryland is making progress on Chesapeake Bay restoration and improving water quality in the watershed.” Natural Resources Secretary Mark Belton said. “These grasses are essential to a healthy ecosystem; they absorb and filter out nutrients and sediment, reduce shoreline erosion, provide protection for species like the blue crab and largemouth bass, and support and sustain migrating waterfowl.” 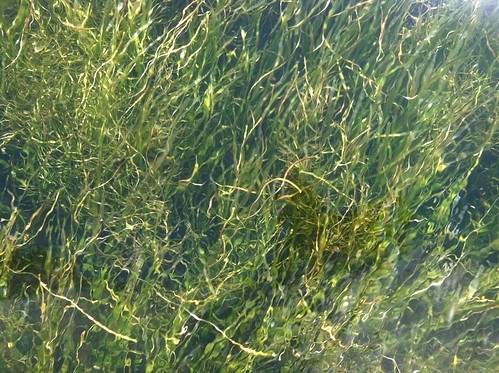 The rise in underwater grasses is attributed not only to an expansion of widgeon grass – characterized as a boom-or-bust plant – in portions of the mid-bay but to a variety of freshwater grasses, like wild celery, that grow in the upper and fresher portions of the bay. Maryland’s biggest and most iconic underwater grass bed, located in the Susquehanna Flats, has been steadily recovering since 2011, and reached over 5,200 acres in 2015, showcasing the bed’s resilience.

Water monitoring results for the Eastern Shore indicate long-term improvements in clarity as a result of reduced nutrients and sediments. When in excess, nutrients fuel algal growth and reduce the amount of sunlight available for underwater grass growth. Bay grasses in this region responded to the improving water conditions for the fourth year in a row and are continuing to provide increased habitat for Maryland’s State Crustacean, the blue crab.

The annual underwater grass aerial survey was conducted by the Virginia Institute of Marine Science between May and November 2015.