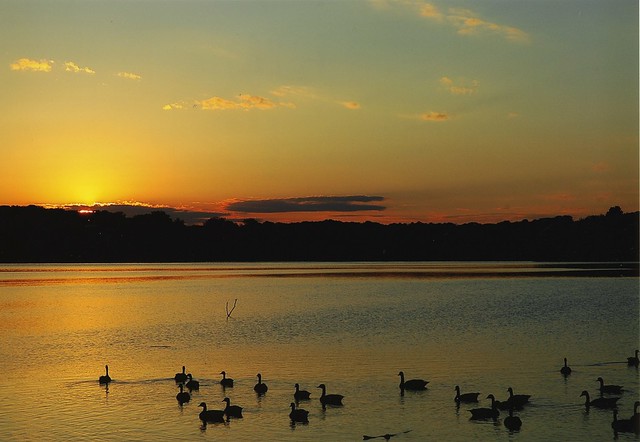 Governor Hogan today announced an investment of $53 million for the Chesapeake and Atlantic Coastal Bays Trust Fund and $60 million over two years for land acquisition and preservation programs.

This marks the first time in state history that revenue dedicated for Chesapeake Bay restoration was not diverted to the General Fund. In addition, the governor’s budget blueprint phases out planned financial transfers from land conservation and preservation programs, including Program Open Space.

“Maryland is leading the charge on many of the goals set forth in the Chesapeake Bay Watershed Agreement,” Governor Larry Hogan said. “This dedicated funding for the Trust Fund will enhance our efforts even further, and cement our position as ecological and environmental leaders. Through these commitments, we signal our commitment to the restoration of the Chesapeake Bay and the improvement of our public lands, both locally and statewide.”

The Chesapeake and Atlantic Coastal Bays Trust Fund helps Maryland accelerate bay restoration goals by focusing its resources on the most cost-effective restoration projects. To date, the fund has directed $295 million to more than 1,850 projects aimed at reducing harmful nutrient and sediment runoff into the bay. The budget would provide the highest level of funding for the trust fund since its formation.

Land acquisition, conservation, preservation and recreation programs, such as Program Open Space, are typically funded by the transfer tax and – under previous administrations – have seen significant withdrawals to cover other administrative and legislative priorities. Those withdrawals will lessen under the budget and eventually end under new authorizing legislation.

“I am thrilled that we are restoring funding to our land conservation programs, like Program Open Space and Rural Legacy, as well as fully funding the Chesapeake and Atlantic Coastal Bays Trust Fund, one of the most important tools targeting bay and water quality,” Maryland Department of Natural Resources Secretary Mark Belton said. “These ‘green’ investments – historic in shape, size and significance – will improve the health of local waterways, accelerate land conservation and preservation efforts, and ultimately restore the beauty, health and vitality of the bay.”