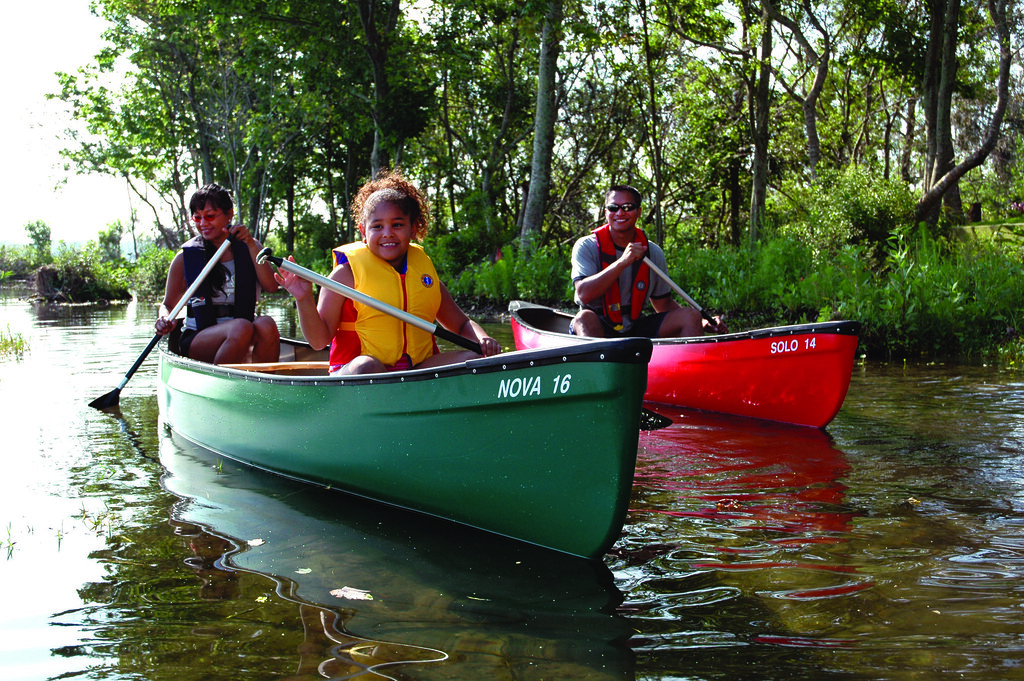 From a new boat ramp in Somerset County to citywide harbor upgrades in Annapolis, 59 public water access projects in 19 Maryland counties will receive a total of $6 million in state Waterway Improvement Fund grants for fiscal year 2016.

This total, the largest amount Maryland has received since 2009, includes $2.2 million for dredging projects in six counties to help keep waterways open for recreation and commerce.

“What we’re hearing from county representatives and boating groups is an increased need for dredging, so that’s what we focused on,” said Mark O’Malley, director of DNR Boating Services. “These projects will expand Maryland’s waterways for both recreational and commercial boaters, as well as improve access facilities so that boaters can better enjoy these waters.”

For example, $585,997 will fund the statewide dredging of designated public shallow water navigation channels, or publicly owned boating facilities that occur outside of the budget cycle or exceed the appropriated funding amount. A $155,000 project will restore boating access to Pocahontas Creek Headwaters.

The Waterway Improvement Fund was created in 1966 by the General Assembly to support the development, use and enjoyment of all State waters for the benefit of the general boating public. The fund is derived from the five-percent vessel excise tax paid when someone purchases and titles a boat in Maryland. Over the past four decades, it has paid for more than 4,500 grant projects valued at $300 million that have been used for developing and maintaining more than 400 public boating access sites throughout the state.

As part of the new Chesapeake Bay Watershed Agreement’s public access goal, Maryland and other bay states aim to add 300 new access sites across the watershed by 2025. Making sure citizens can access and enjoy the bay helps create an environmental stewardship ethic that will foster the long-term success of restoration efforts.