For more than 30 years following the American Revolution, the nations of western Europe treated the U.S. like an annoying younger sibling.

Though Great Britain and much of the continent were embroiled in the prolonged Napoleonic Wars, some (like Great Britain) still found time to harass the upstart across the Atlantic. British ships continually interfered with American trade vessels, and diplomatic cries for a cease and desist were ignored.

This changed in the War of 1812 (1812-1814), fought between Great Britain and the United States throughout and along North America’s east coast and on the Great Lakes. Though the geographical and political shape of the U.S. remained unchanged when the war ended in late 1814, the new country had achieved two lasting and profound victories.

The infant American Navy – made up primarily of privateers – had outdone time and again the best in the world: the British Royal Navy.

And, for the first time ever, Americans began to draw together in a spirit of national pride. This was epitomized in a poem penned during the Battle of Baltimore in 1814, which would later become the nation’s anthem.

To celebrate this pivotal war, thousands of visitors flocked to Baltimore June 13-19 for the Star-Spangled Sailabration, an international maritime and air festival that kicked off the first of a 3-year commemorative series. During the daytime, various air and watercraft exhibitions were featured, which included flyovers by the U.S. Navy’s Blue Angels and a mock-fire exercise conducted aboard Navy special warfare combat craft vessels. The evenings were filled with concerts, tributes to The Star-Spangled Banner, and tremendous fireworks displays.Though the events primarily celebrated the prowess and glory of the Navy, each American military service branch was represented.

“This is an opportunity to get out in the community,” said Sgt. 1st Class Tina Sievers, a recruiter with the Maryland Army National Guard’s Recruiting and Retention Battalion. She helped to operate the Guard’s climbing tower, an activity oriented toward children. “It’s an honor to do it,” she said.

Behind the scenes, the Maryland Defense Force echoed the role it played 200 years ago. Then, as now, the all-volunteer force provided professional support and manpower to the state militia (now the National Guard) to complete the mission successfully.

In 1814, that union won the Battle of Baltimore; in 2012, it ensured the security of visitors touring the assembled military watercraft.

Marching and musical displays by various ship crews, sand sculpting, deeply deep-fried food, and an inter-crew volleyball tournament were some of the many highlights of the week.

The Sailabration, besides marking the bicentennial of the War of 1812, was also a benchmark for how the country has changed and progressed in maturity since then.

The gathering of so many nationalities and militaries shows such a wonderful spirit of international community, said Billy Gezlyn, a Maryland resident who attended the event with his wife and daughter. “And that’s the beauty of it,” he added. 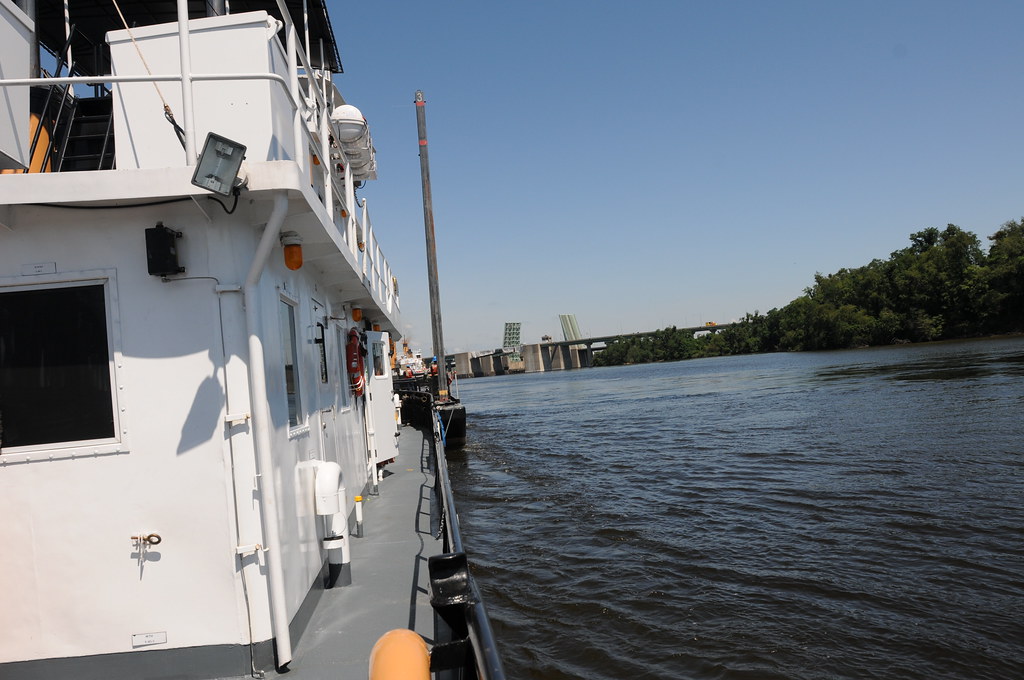