This groundbreaking is the result of a $15 million project with federal, state, and local cooperation that will provide a significant boost to the local economy, bringing 70 new jobs to Williamsport. 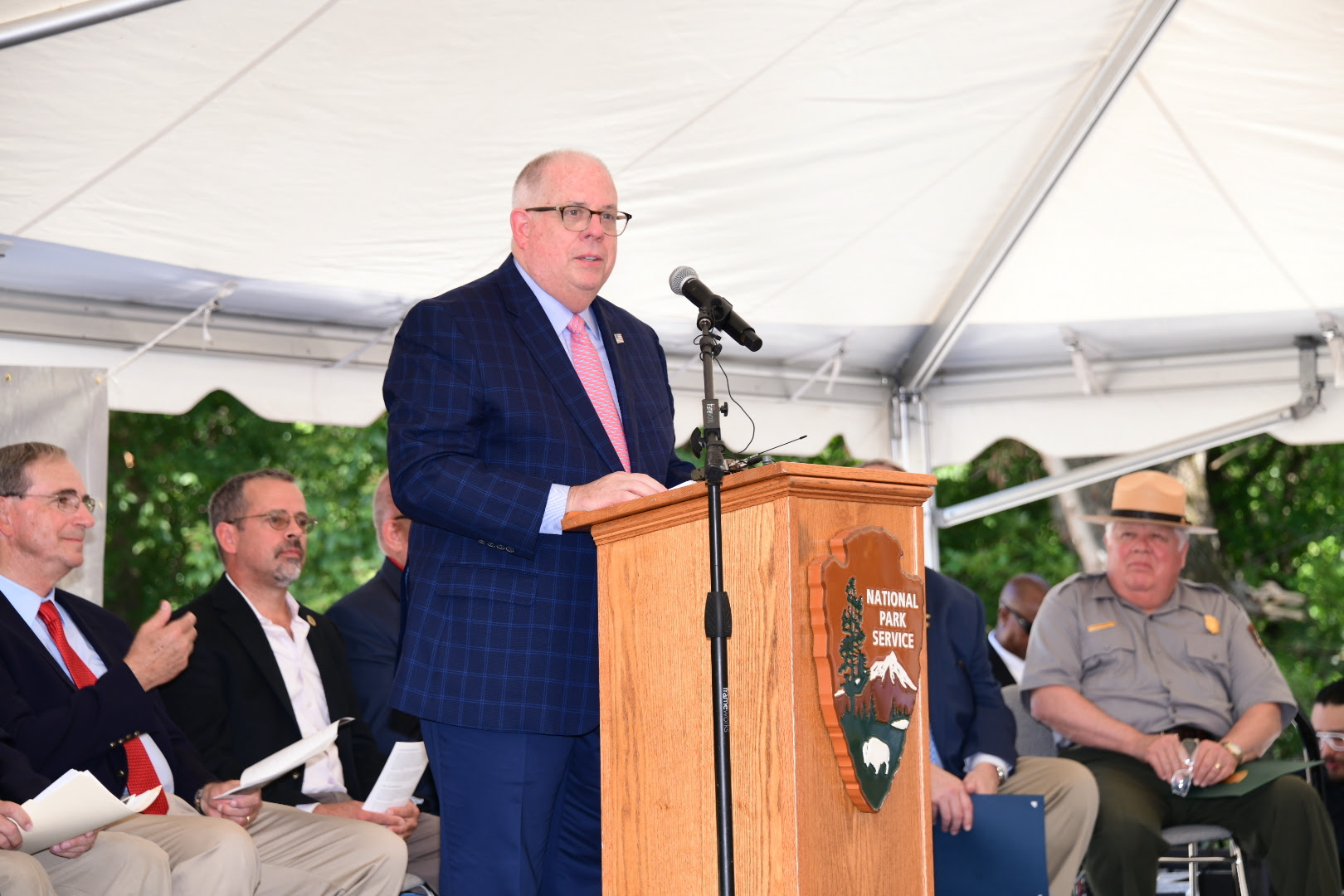 “Today, we are making Williamsport a capital of sorts as we break ground on an incredible project to make this wonderful, historic Maryland town literally the epicenter of the historic 184.5-mile C&O Canal,” said Governor Hogan. “This is the kind of transformative project that only comes along once in a generation and it has taken years of collaboration, cooperation, and hard work by so many people at the federal, state, and local levels of government to help make this important project become a reality.”

Williamsport will be the only place in North America where visitors can experience every aspect of a working canal in one place, from a lift lock, to a lockhouse, a railroad lift bridge, a warehouse and coal basin, and a functional aqueduct. Maryland’s Department of Housing and Community Development (DHCD) provided significant financial support to the project, with DHCD Secretary Kenneth C. Holt overseeing the negotiations and planning with NPS. Washington County and the Town of Williamsport also played an instrumental role in ensuring the project’s success.

In addition, today’s groundbreaking marked the completion of a two-year, $10.2 million endeavor to rebuild the historic Conococheague Aqueduct in order to create the first watered operational aqueduct along the C&O Canal in 95 years. 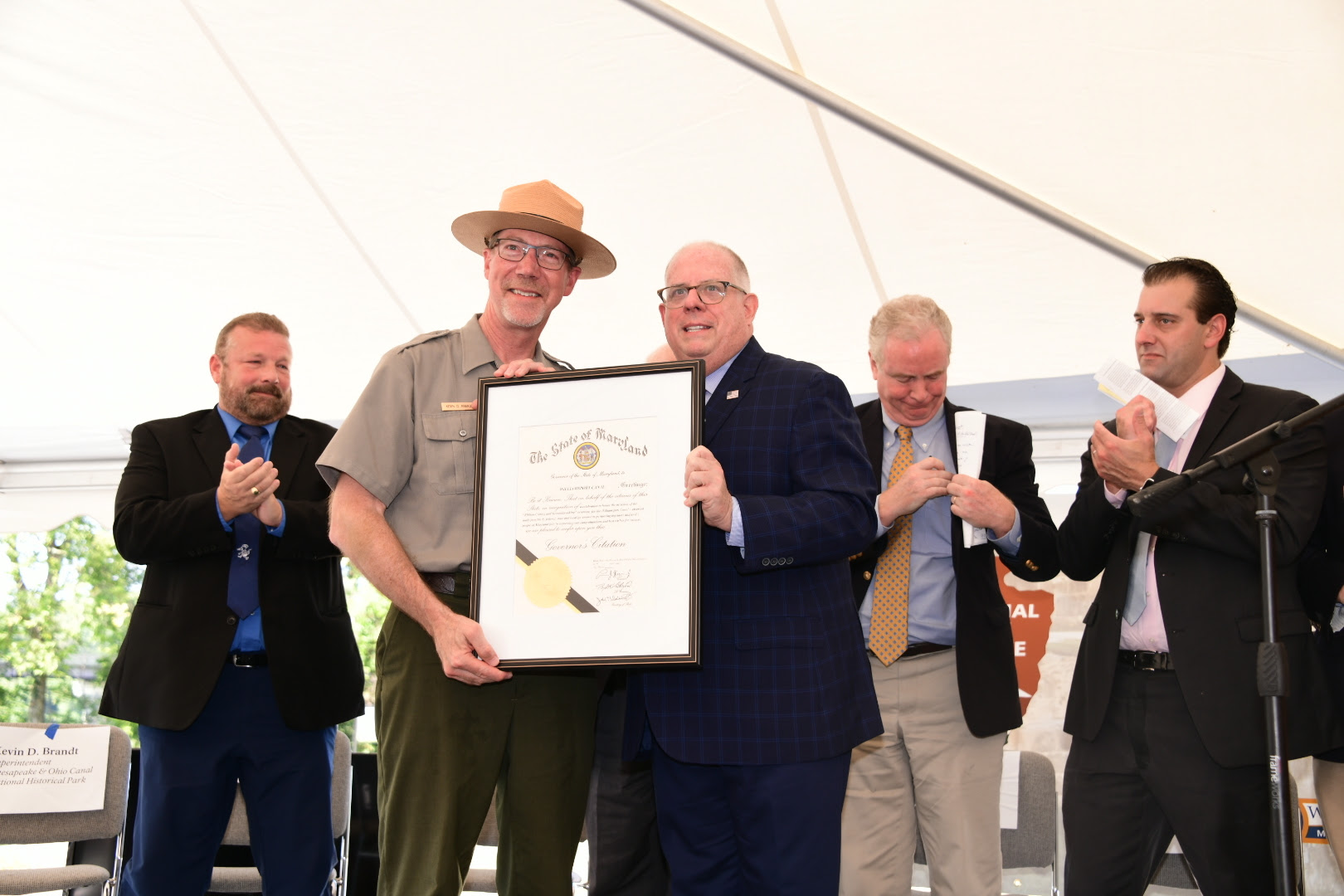 The C&O Canal originates in Washington, DC and extends 184.5 miles along the Potomac River to Cumberland, Md. The canal was constructed between 1828 and 1850 and operated between 1831 to 1924, primarily to transport coal from the Allegheny Mountains to Washington, DC. Today, the park includes nearly 20,000 acres in a strip along the Potomac River with a varied geography offering activities including running, hiking, biking, fishing, boating, kayaking, and rock climbing.