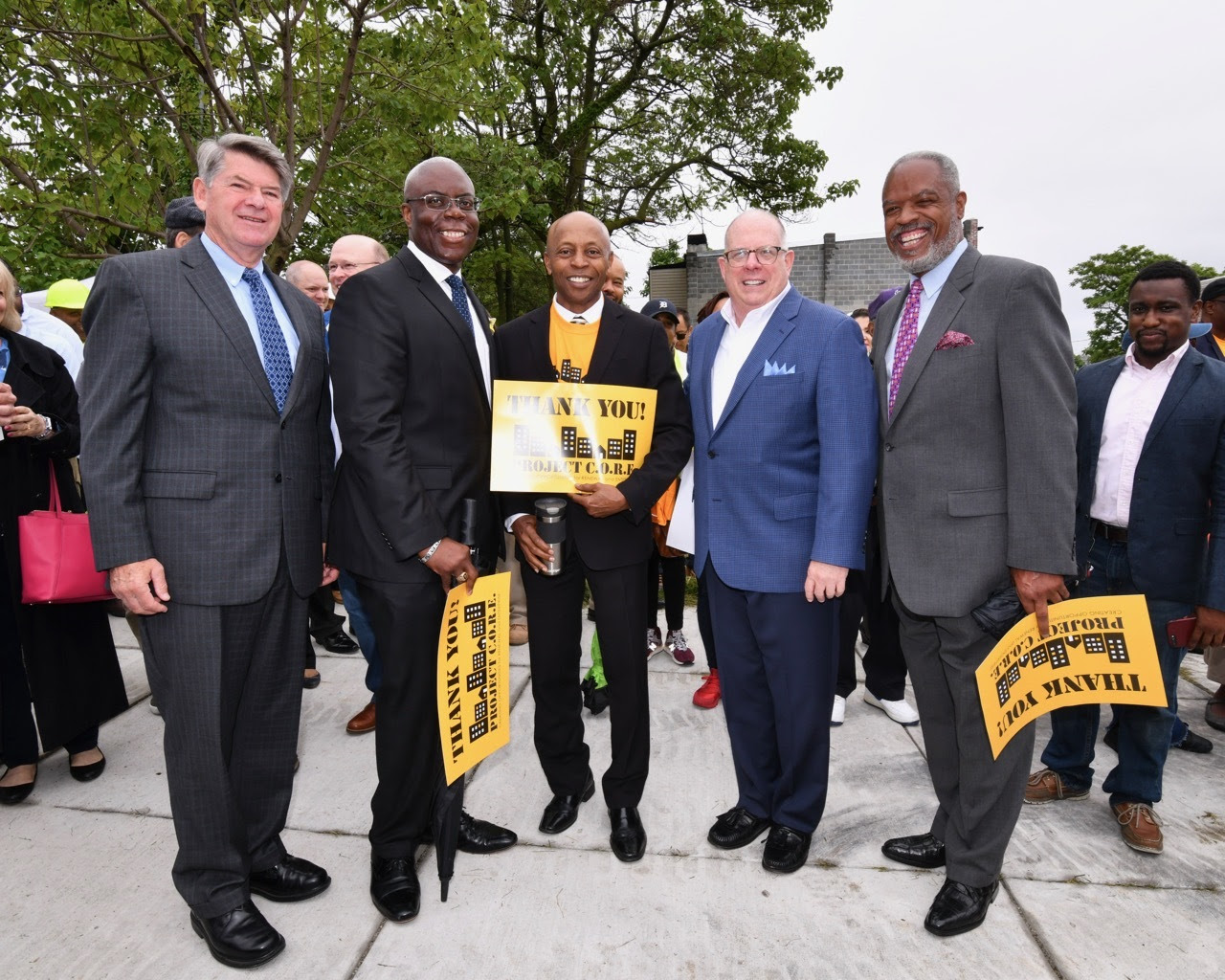 “Today, we celebrate an incredible milestone through our transformative Project C.O.R.E. Initiative in eliminating 4,000 blighted units from Baltimore,” said Governor Hogan. “When we launched in 2016, we committed nearly $100 million to partner with the city for this historic multi-year initiative. All of these efforts are about taking our communities back, renewing hope and opportunity, and truly changing Baltimore City and Maryland for the better.”

The demolition at the 1700 block of North Bradford Street in Baltimore marked the 4,000th unit of blight released for demolition, deconstruction, or stabilization since the initiative was announced in 2016. The state has provided $75 million for blight removal activities, matched by more than $50 million from Baltimore City. This historic investment by the State of Maryland has triggered nearly $420 million in financing for revitalization efforts in Baltimore City through the Maryland Department of Housing and Community Development and has leveraged an additional $1.8 billion in private, public, and philanthropic dollars. 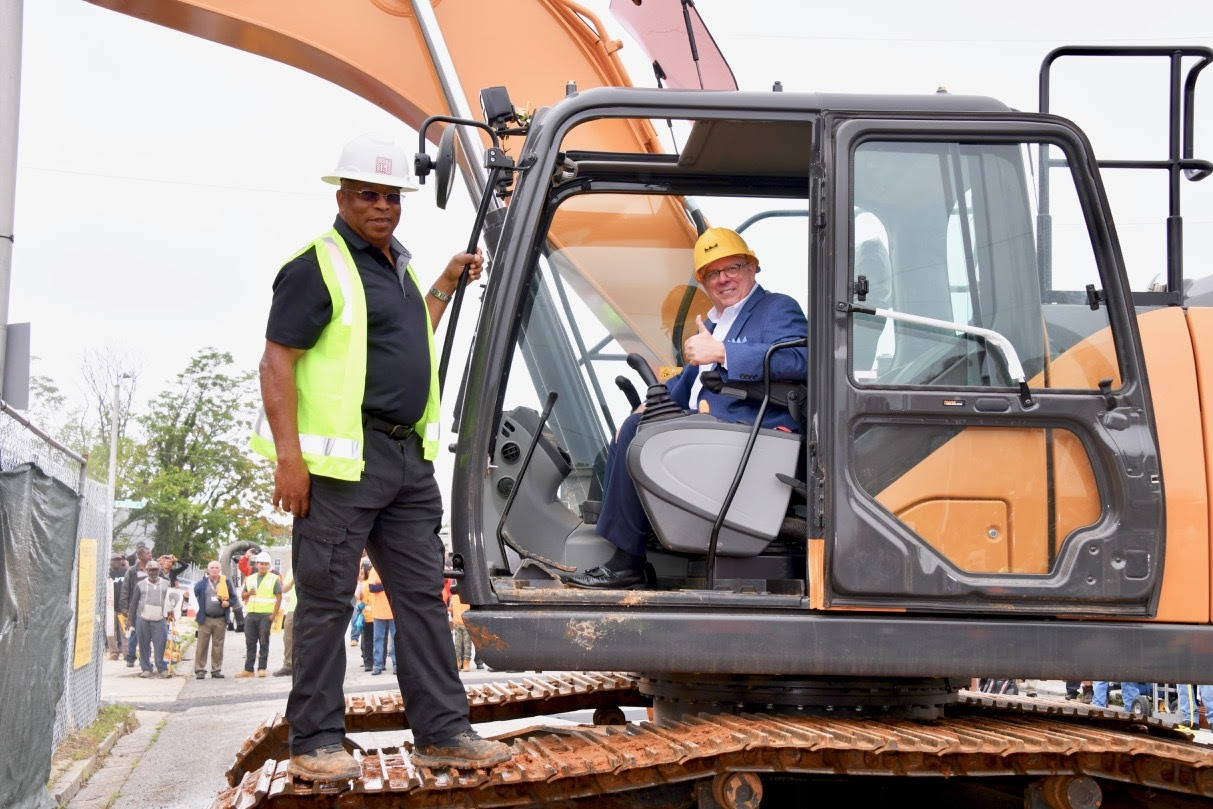 “Project C.O.R.E. has been an essential tool in our revitalization strategy,” said Mayor Bernard C. “Jack” Young. “This partnership has provided significant new resources for our community development work in Baltimore City. In addition, this effort has cleared the way for new green space, new affordable and mixed-use housing, new opportunities for small business owners, and new opportunities for our city to grow stronger.”

“Project C.O.R.E. is an unprecedented partnership that is serving as a national model for blight elimination,” said Secretary Holt. “We will continue to build upon the momentum we’ve already created to help revitalize Baltimore.”