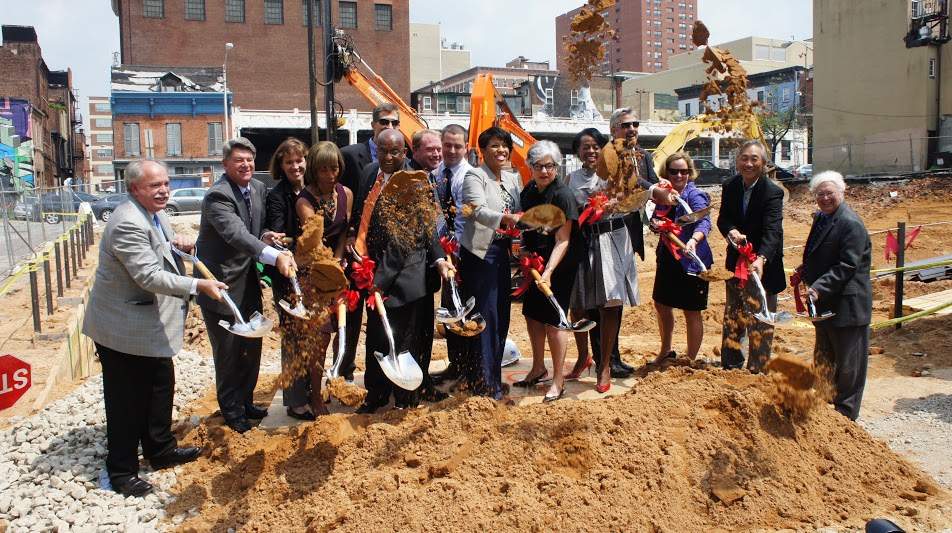 Secretary Holt joins Baltimore officials for the groundbreaking of Mulberry at Park Apartments, a 68-unit complex that will provide affordable rental housing for Baltimore families.

“Baltimore City residents will benefit because of the investments we are making to ensure Maryland has more affordable housing options.” the governor said.

The project, which is slated for completion in 2016, will also benefit from a Housing Assistance Payment contract with the Housing Authority of Baltimore City for 19 units.

This new apartment community will serve a tremendous need in Baltimore by providing affordable high-quality homes to families near employment, transit and cultural amenities.

Learn more about Maryland’s commitment to ensuring that low and moderate income families, senior citizens and individuals with disabilities have the opportunity to live in quality, affordable rental housing in desirable neighborhoods.